We are delighted to announce that French publisher Calmann-Levy will be launching a new Orbit imprint in October 2009. On the launch list will be authors Kristin Cashore, Brandon Sanderson, J.V. Jones, Stephen R. Lawhead, and Mark Chadbourn. Orbit launched in the UK in 1974; in 2007, we launched in the US; and last year we launched in Australia. Orbit in France will be committed to publishing the most exciting SF and Fantasy authors — both new and established — from around the world, and we wish them every success for their launch and in the years ahead 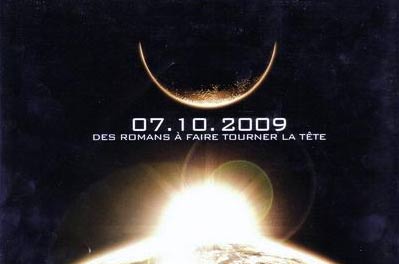