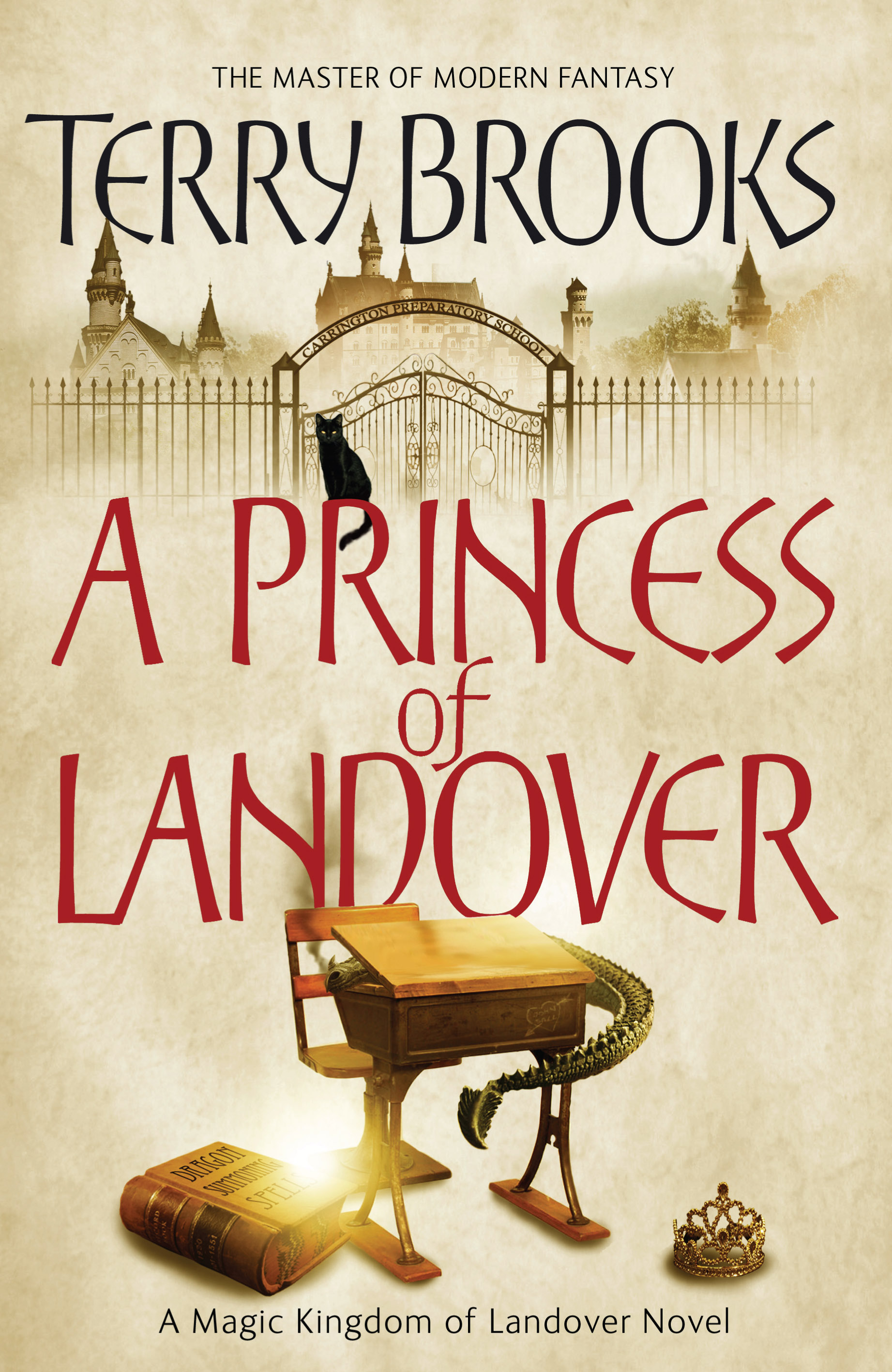 When you’ve been away from a series as long as I’ve been away from the Landover books, there is a certain amount of trepidation involved when you consider returning. Readers have asked for a new Magic Kingdom book ever since the last one in 1995, but I just didn’t have a good enough idea to justify the writing of one. And, besides, other projects kept interfering. So I dragged my feet on the project and kept hoping something would happen to inspire me.

Eventually, of course, it did. But it came from an unexpected source. The Landover books always have something to do with what happens to me in real life, but things have been going along pretty smoothly for some time and so nothing much occurred to me when thinking of Ben and Willow. Then I remembered that their daughter, Mistaya, would be in her teen years. Some sort of trauma is always happening where teens are involved. Sure enough, I remembered an incident of some years back when one of my kids – one who shall remain nameless – got tossed out of boarding school. Now there’s some trauma. But what to do with it? This resourceful child managed to talk their way back in, but that wouldn’t do for Mistaya.

So I decided to deal with what happens when going back isn’t an option the child cares to consider and growing up is very much at issue. Mistaya, sent away to a world she doesn’t like, suddenly finds herself forced to discover what it is she really wants to do. A journey ensues, and along the way she has to come to terms with what it means when you have set yourself against virtually everyone and don’t have a real plan for how to make things come out right.

When young, we all go through a period of leaving childhood and entering adulthood and finding the effort a big fat pain in the butt. But what if you are a Princess, privileged and beautiful and heir to a magic that surpasses anything anyone else commands? What if who you are and what you are is at the source of the problem, and your flailing about puts the people you love the most at risk? Throw in some nasty opponents, some clueless G’Home Gnomes, a mystery in a haunted library, add your favorite talking dragon, and you’ve got something to work with.

I wouldn’t say that by the end of the book Mistaya’s troubles are over – far from it – but I would say she’s done some growing up. Even more important, she’s come to an understanding with her parents that will help smooth out the road ahead and let her continue her journey to adulthood.

A Princess of Landover [UK| AUZ] is available this month from all good booksellers.