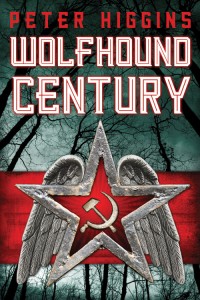 We’re thrilled to announce that Orbit will be publishing WOLFHOUND CENTURY in the US early next year. Peter Higgins’ debut, set in an alternate Stalinist Russia, can be described in quite a few different ways – the genres it combines, the novels it might be compared to, the world in which it’s set – but one word is enough. Brilliant.

The cover has been designed by our very own, ridiculously talented Lauren Panepinto, and here’s a little taste of the story…

Inspector Vissarion Lom has been summoned to the capital in order to catch a terrorist.
A totalitarian state, worn down by an endless war, must be seen to crush home-grown terrorism with an iron fist. But Lom discovers Mirgorod to be more corrupted than he imagined: a murky world of secret police and revolutionaries, cabaret clubs and doomed artists. Lom has been chosen because he is an outsider, not involved in the struggle for power within the party. And because of the sliver of angel stone implanted in his head.

If you can tell us where the title comes from without looking it up on google (no cheating, please), post it in the comments. Kudos awaits. 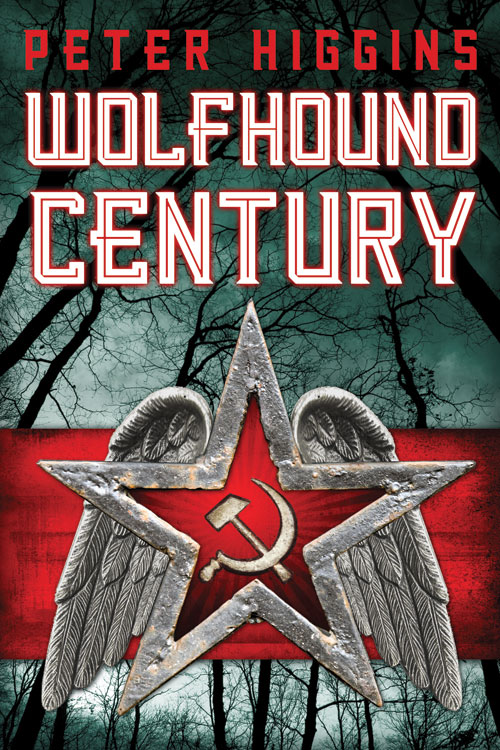