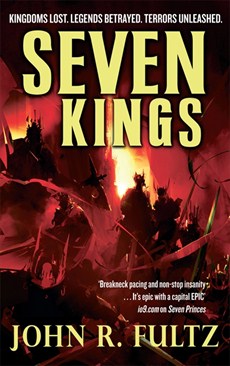 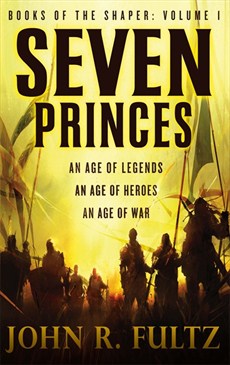 I’m also a big Robert E. Howard and H. P. Lovecraft fan, but Clark Ashton Smith is my favorite of the old-school Weird Tales writers. In my opinion Smith invented the whole dark fantasy genre. He had the lost cities, the sorcerers, the creatures from beyond space and time, the mummies, the vampires, the decadent dying empires of Zothique and the primordial ooze of Hyperborea. 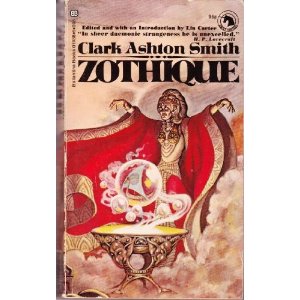 As an eleven-year-old I remember discovering Smith’s work in some anthology (probably one of Lin Carter’s Ballantine adult fantasy series), and seeking him out in every new and used bookstore I could find. In the 1990s I was thrilled when Necronomicon Press released the Book of Zothique and the Book of Hyperborea. Both are wellsprings of sheer inspiration that I turn to again and again, just like the Dunsany stories.

Tanith Lee is also one of my biggest influences, no doubt about it. Her Tales of the Flat Earth are my favorite, but the Secret Books of Venus, the Secret Books of Paradys, and the Lionwolf trilogy are also up there. Everything she writes is brilliant and inspiring. Reading Lee’s work is like drinking fine wine . . . you get to savor every well-crafted sentence and soak up the dark beauty that only she can invoke. She is amazing. 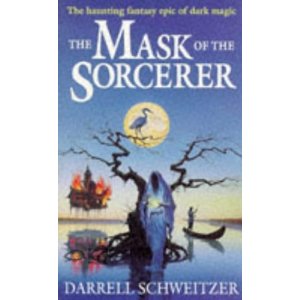 Anyone who knows me knows how passionate I am for the work of Darrell Schweitzer, especially his Mask of the Sorcerer novel, but also his hundreds of amazing short stories. He’s often considered a “stylist” who produces a Dunsany-like effect in his best tales, and that can be very true. But he’s also a bit of a surrealist in his inventive approach to sorcery and magic . . . I’d call him a metaphysical fantasist. Any single one of his story collections is worth its weight in platinum.

In the past ten years I’ve been drawn wholeheartedly to the work of A. A. Attanasio (his Arthor series), R. Scott Bakker (his Prince of Nothing series), and George R. R. Martin. Martin set a new bar for deep characterization, one that brings readers and characters closer than most other writers are able.

Thomas Ligotti is also an all-time favorite of mine . . . the greatest living horror writer for my money . . . even though he doesn’t write much anymore. His stuff is pure weird perfection. 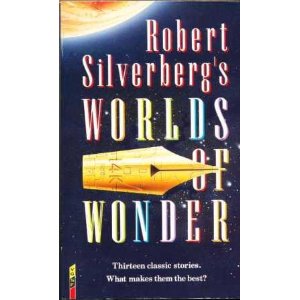 I’ll only mention two more authors, both of whom are science fiction icons: Robert Silverberg, whose book Worlds of Wonder helped set me on the writing path way back in college (circa 1989) – Nightwings is one of my all-time favorite novels; and William Gibson, whose work sings with economy of language and brevity of style. His prose is the epitome of coolness. I’m still amazed at how much detail Gibson packs into a scene with so few words. And his tightly woven plots are superb. The Sprawl and Bridge trilogies are my favorites.

There are many other authors whose praises I could sing, but these are probably the most central to my own experience. My favorite Tolkien book is The Silmarillion.