We’re delighted to reveal the cover for a truly exceptional book that we’ll be releasing worldwide next year – one unlike anything you have ever read before, and set to be one of our biggest launches in 2014. And it starts with an ending. 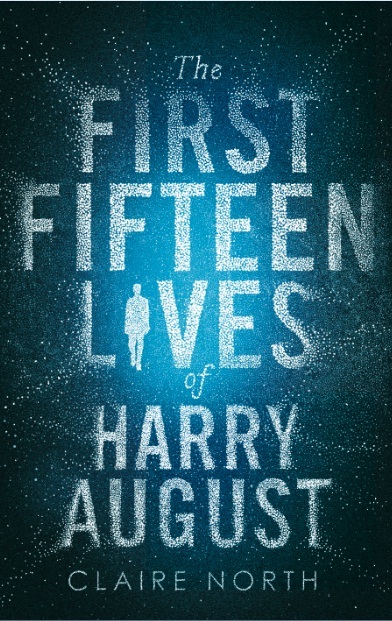 Harry August is on his deathbed. Again.

No matter what he does or the decisions he makes, when death comes, Harry always returns to where he began, a child with all the knowledge of a life he has already lived a dozen times before. Nothing ever changes.

As Harry nears the end of his eleventh life, a little girl appears at his bedside. ‘I nearly missed you, Doctor August,’ she says. ‘I need to send a message. It has come down from child to adult, child to adult, passed back through generations from a thousand years forward in time. The message is that the world is ending, and we cannot prevent it. So now it’s up to you.’

This is the extraordinary journey of one unforgettable character – a story of friendship and betrayal, loyalty and redemption, love and loneliness and the inevitable march of time.

Claire North is a pseudonym for an acclaimed British author who has previously published several novels. The First Fifteen Lives of Harry August is released worldwide on 8th April next year.