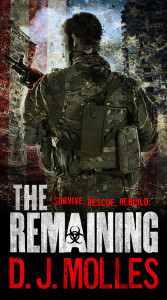 We’re thrilled to share the stunning cover art for the first four books in D.J. Molles’ Remaining series, which follows Captain Lee Harden and a group of survivors as they fight to rebuild a devastated America. The eBooks of all four will be available from Orbit starting January 2014, with print additions coming out in successive months starting in May.

In the meantime here is a synopsis of the first book in the series, THE REMAINING….

In a steel-and-lead-encased bunker 20 feet below the basement level of his house, a Special Forces soldier waits for his final orders. On the surface, a plague ravages the planet, infecting over 90% of the populace.

The bacterium burrows through the brain, destroying all signs of humanity and leaving behind little more than base, prehistoric instincts. The infected turn into hyper-aggressive predators, with an insatiable desire to kill and feed.

Soon the soldier will have to open the hatch to his bunker, and step out into this new wasteland, to complete his duty: SURVIVE, RESCUE, REBUILD.

This gritty tale of survival and perseverance will enthrall fans of World War Z and The Walking Dead. 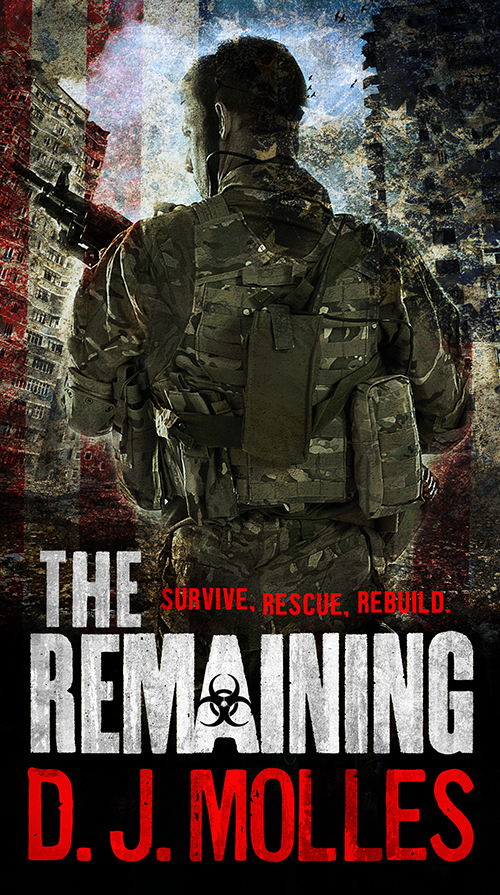 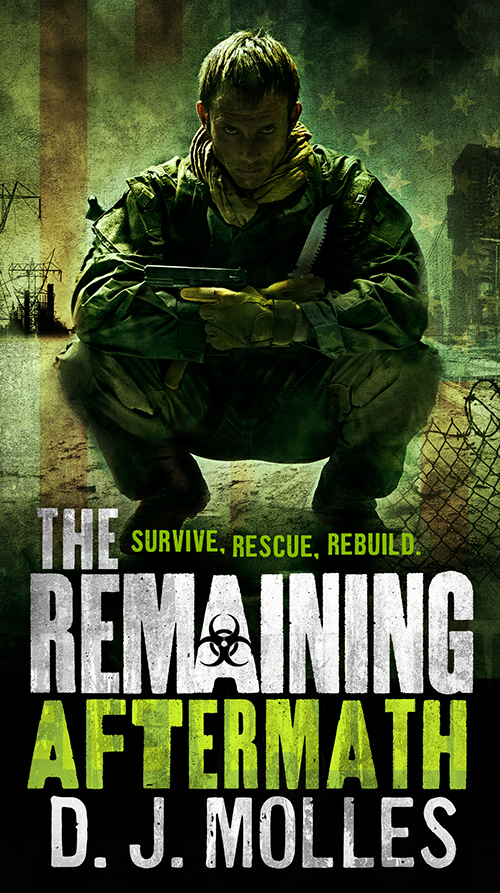 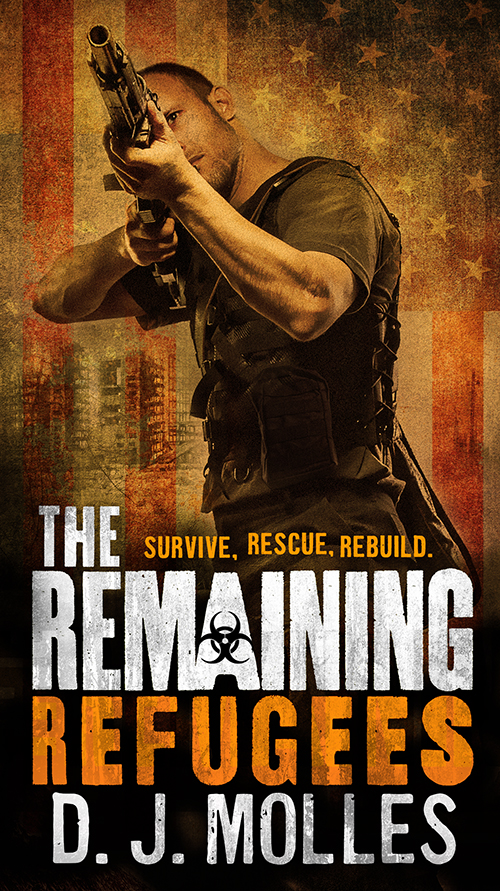 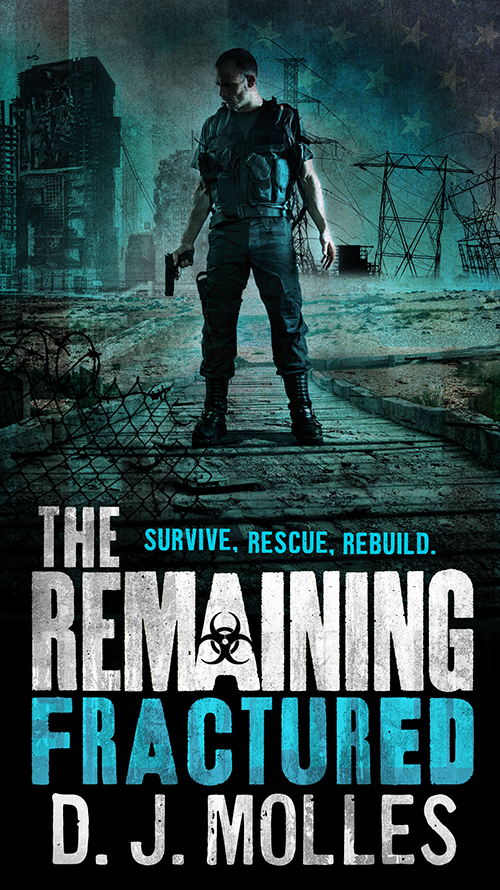