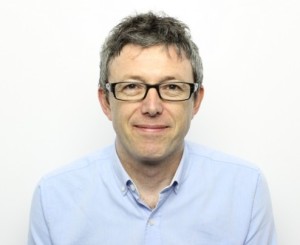 SNAKEWOOD tells the story of the Twenty, a band of mercenaries being hunted down one-by-one by an unknown killer. We’re so excited to have acquired this debut epic fantasy tale from British author Adrian Selby, coming in 2016 – almost twenty years after he first put pen to paper! Which, if you think about it, is one year for every dead mercenary. Or is it? Who’s killing them anyway, and why? You’ll have to wait until early next year to find out . . .

Adrian says: “SNAKEWOOD is set in a world where magic is in the plant-life, concoctions of which, known as ‘fightbrews’, radically transform the capabilities and appearance of warriors at a terrible cost. In conceiving of this all those years ago, I knew the story I wanted to tell was focused on these soldiers and the price they pay for their brews and their sins. I can’t describe how delighted I am to have my debut published by Orbit.  Their passion and their support for SNAKEWOOD make me very excited about sharing the world that’s been in my head for twenty odd years with this other world I live in the rest of the time.”

And no, you won’t have to wait twenty years for the next one!