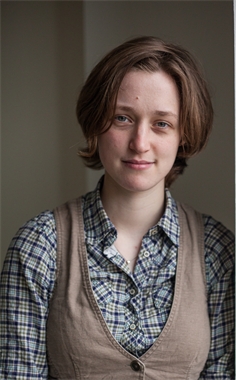 Please see below for a press release which has just been sent out:

Claire North is a pseudonym for British author Catherine Webb. THE FIFST FIFTEEN LIVES OF HARRY AUGUST was her first novel published under the Claire North name, and was one of the fastest-selling new SFF titles of the last ten years. It is the tale of a man who lives his life over and over again with the knowledge of the previous lives he has lived, and was one of the few titles ever to be selected for the Richard and Judy Book Club, the Radio 2 Book Club and the Waterstones Book Club promotions. Her next novel TOUCH was published in 2015 to widespread critical acclaim and was described by the Independent as “little short of a masterpiece”.

Acquiring editor Anna Jackson said: “The reaction to THE FIFST FIFTEEN LIVES OF HARRY AUGUST was astounding, and it was truly a break-out point in Catherine’s career. We’re incredibly excited about her future too, starting with the release of three digital novellas this week entitled THE SERPENT  (UK|US|ANZ), THE THIEF (UK|US|ANZ) and THE MASTER (UK|US|ANZ), which can be read separately but also fit together to make a complete, intricately woven tale. The next Claire North novel to be released in print will be THE SUDDEN APPEARANCE OF HOPE in May 2016. And I’m delighted to have now acquired three further novels from Catherine, who is truly one of the most exciting and imaginative writers in modern fiction.” 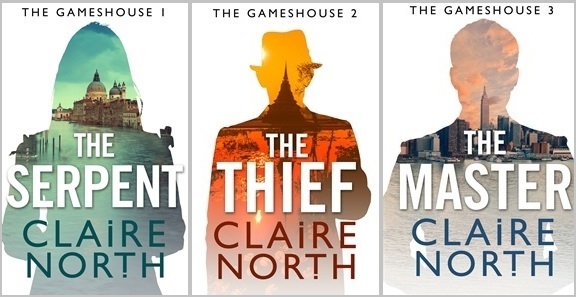