Orbit US has uncovered a hidden gem with the debut novel THE SHIP by Antonia Honeywell. Gorgeous writing and a thrilling coming-of-age story combine in one of the most highly praised books in the UK last year. Elle called it “Addictive,” Harper’s Bazaar said it “…will send shivers up your spine,” and M. R. Carey called it “a beautiful futuristic fable with huge power.” THE SHIP will be making her maiden voyage across the Atlantic, reaching US audiences for the first time in April 2017, and in paperback in November 2017. You can also find Antonia on twitter at @antonia_writes 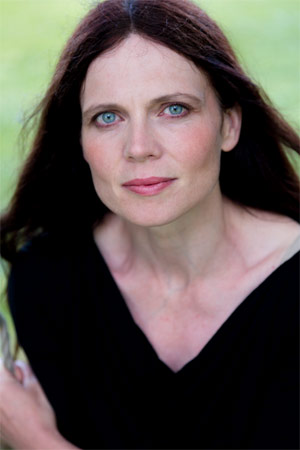 London burned for three weeks. And then it got worse…

Lalla has grown up sheltered from the chaos amid the ruins of civilization. But things are getting more dangerous outside. People are killing each other for husks of bread, and the police are detaining anyone without an identification card. On her sixteenth birthday, Lalla’s father decides it’s time to use their escape route–a ship big enough to save five hundred people.

Aboard, her father is the beloved king of their band of survivors and she is their treasured princess. But the utopia her father has created isn’t everything it appears. There’s more food than anyone can eat, but nothing grows; more clothes than anyone can wear, but no way to mend them; and no-one can tell her where they are going.