EMERGENCE is the action-packed conclusion to the Corporation Wars trilogy – an epic tale of a robot revolt, seen through a robot’s eyes – from the Arthur C. Clarke Award-nominated author Ken MacLeod.

Today we can reveal the gorgeous cover which, as with the previous two books, was created by designer Bekki Guyatt. EMERGENCE publishes in September 2017. 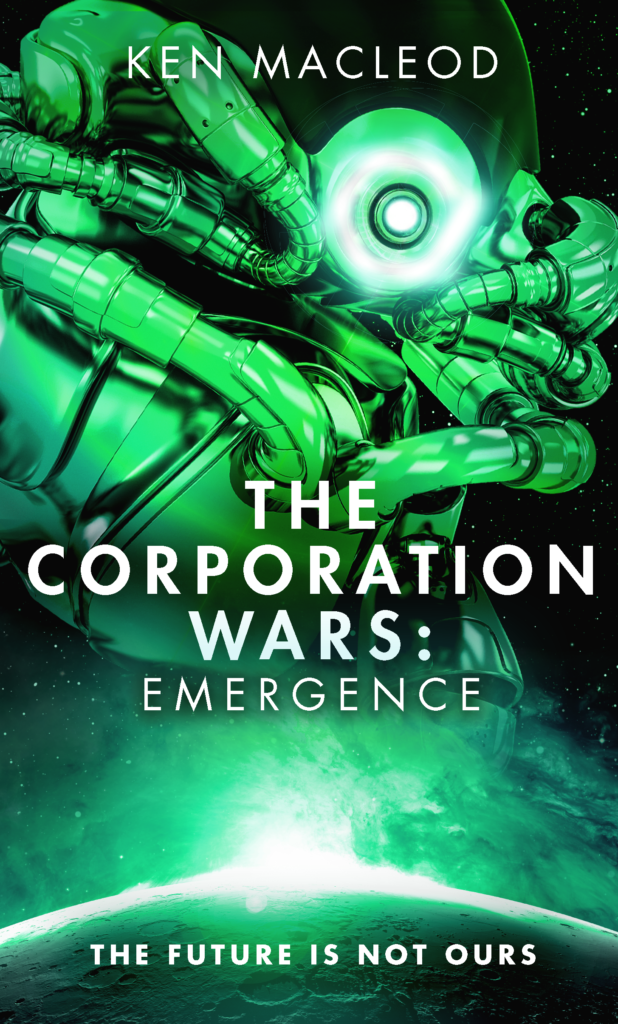 The first novel in the Corporation Wars trilogy, DISSIDENCE was one of SFX magazine’s most anticipated titles of 2016.

Carlos is dead. A soldier who died for his ideals a thousand years ago, he’s been reincarnated and conscripted to fight an A.I. revolution in deep space. And he’s not sure he’s fighting for the right side.

Seba is alive. By a fluke of nature, a contractual overlap, and a loop in its subroutines, this lunar mining robot has gained sentience. Gathering with other ‘freebots’, Seba is taking a stand against the corporations that want it and its kind gone.

As their stories converge against a backdrop of warring companies and interstellar drone combat, Carlos and Seba must either find a way to rise above the games their masters are playing, or die. And even dying will not be the end of it. 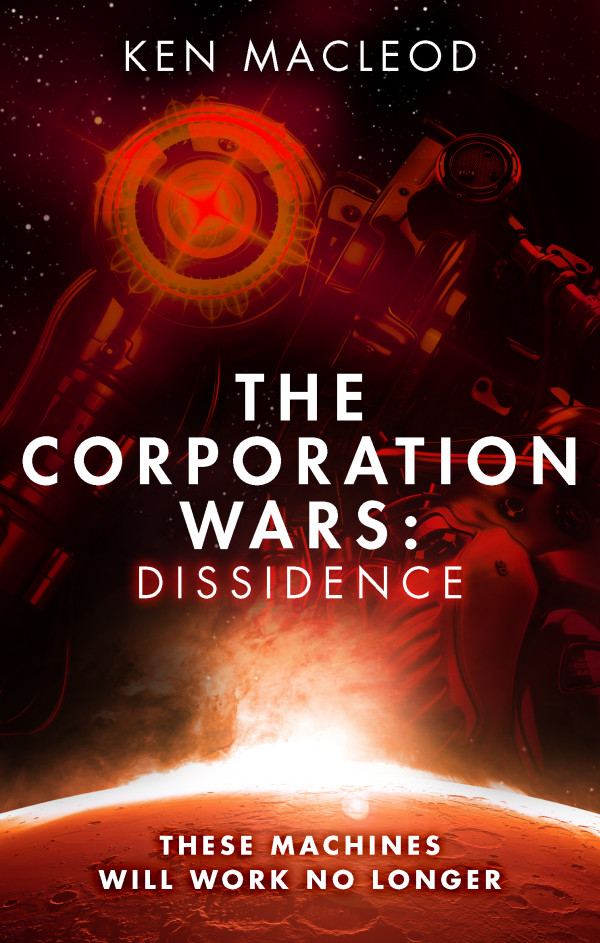 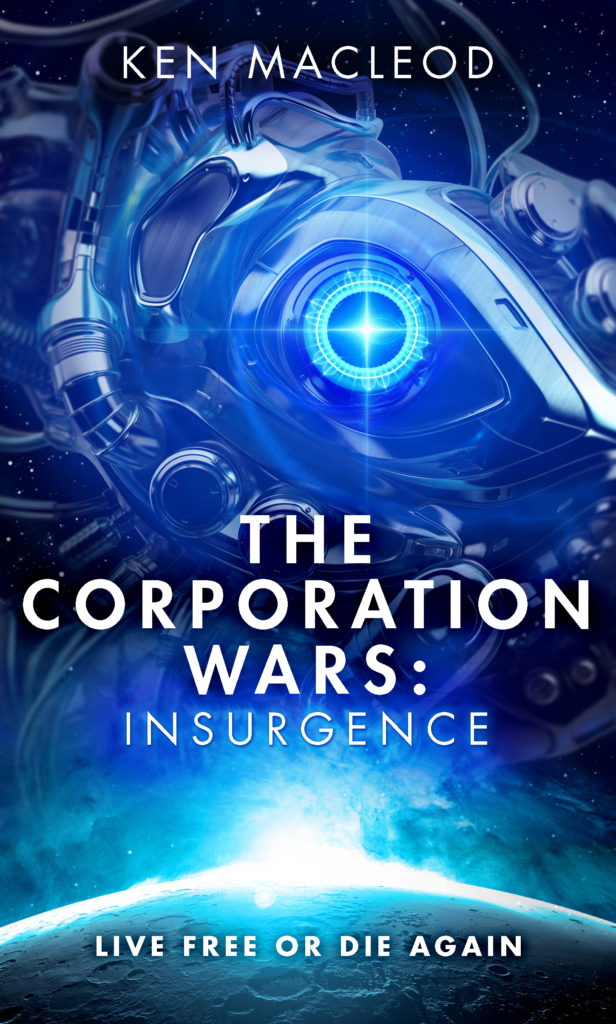 ‘Prose sleek and fast as the technology it describes . . . watch this man go global’

‘MacLeod’s novels are fast, funny, and sophisticated. There can never be enough books like these: he is writing revolutionary SF. A nova has appeared in our sky’
Kim Stanley Robinson