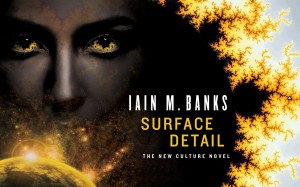 As some sharp mathematical eyes have pointed out, There’s more to the design incorporated in the Surface Detail cover than just a random pattern—it’s a visualization of a Mandelbrot Set. For those of you who have been lucky enough to already read Iain M. Banks’ latest Culture Novel, you’ll know this kind of pattern of infinite intricacy is very important to the story. So important that we called out the pattern more clearly in fancy bonus endpapers in the hardcover edition. (For those of you who haven’t picked up Surface Detail yet, here’s the first chapter.)

The Mandelbrot Set is named for the mathematician Benoît Mandelbrot, who published his studies on mathematical objects like this in “The Fractal Nature of Geometry”,  and for those of us who aren’t up on our mathematical studies, the simple explanation is that Mandelbrot’s research helped predict natural phenomena like jagged coastlines and the formation of clouds. At the age of 85, he passed away this Thursday in Cambridge, Massachusetts. And in his honor I’ve designed up some cover wallpapers, with some bonus Mandelbrot Set action.

Enjoy, in all the usual sizes… 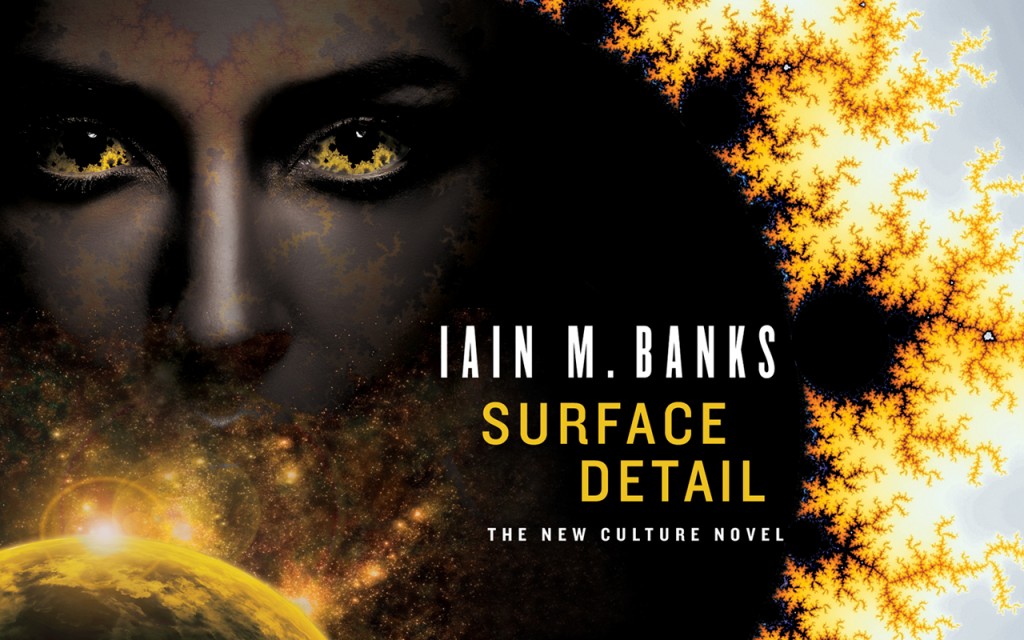