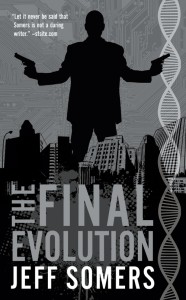 I hate to see a good series of covers come to a close, but I can’t be too sad because Avery Cates is finishing with a bang…or, more accurately, with SILVER INK. This is a case where the cover jpeg just doesn’t do the image justice, because there’s just no way to show you the metallic silver hotness this cover will convey in print. Just trust me.

The Final Evolution by Jeff Somers is the 5th Avery Cates book and if you have been enjoying the series so far you certainly won’t be disappointed. If you haven’t been reading the series yet — I understand, there are some readers out there that can’t stand being tortured by open-ended series and will only read series as a set — now is the time to get started!

After the jump, I’ll give you a bit of a teaser and all the covers in the series…

The world is dying. With avatars replacing humans and the birth rate non-existent, the human race is almost extinct. In the end, it comes down to Canny Orel: Avery’s long sought after nemesis—transformed now into something other than human.

Orel might hold the secret to humanity’s salvation, if he can be convinced—or forced—to relinquish it. And when Cates chances on a way to trick his old master, he suddenly has a choice to make: get his long-delayed revenge, or save the world. 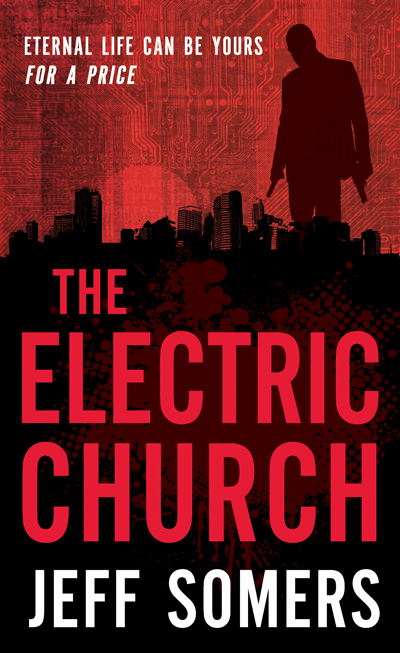 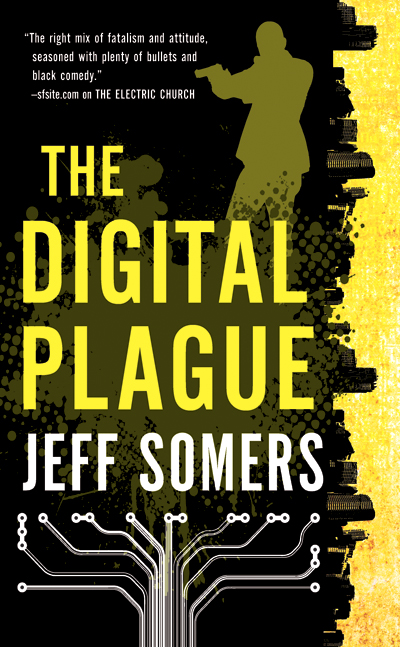 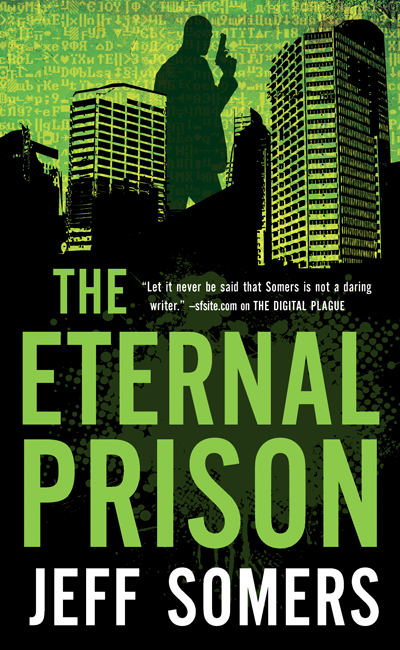 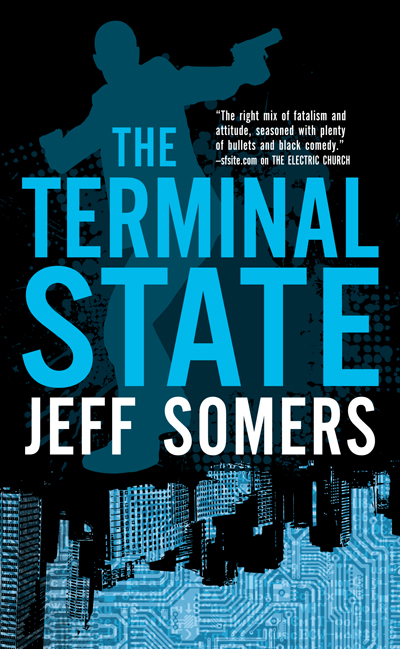 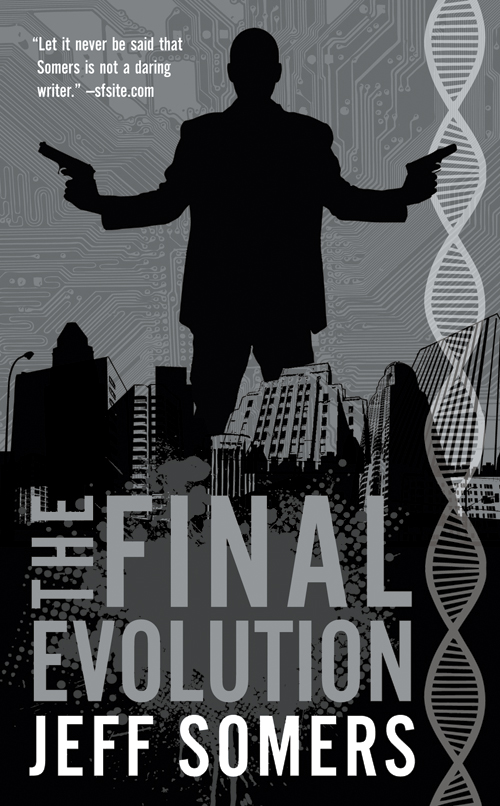