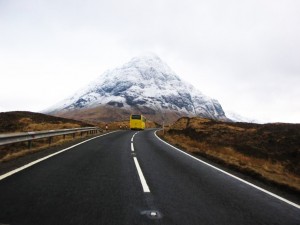 THE CHALLENGE
Easy … or maybe not so much. At the foot of Ben Nevis it could be glorious sunshine, while at the top t 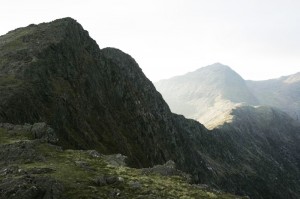 here could be white-outs. Snowdon has ‘snow’ in its name for good reason. And Scafell Pike has slopes of loose rock and shale. But Tim has trained for months and will be spurred on by the fact he’s doing it for charity — and here’s more on the St David’s Foundation and Tim’s just giving page here if you want to support the cause. Tim has also climbed a mountain a week for the last few weeks: the Blorenge, Sugarloaf, Skirrid and Pen-y-Fan – all in South Wales. He’s run more than fifteen miles per week, with cycling and walking every day too. But his training has taken 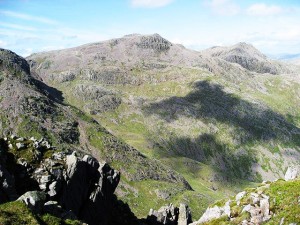 place in reasonable weather, with no snowstorms, and he’s always known where he’s going.

But that’s (so I’ve been told) part of the fun. Five men against the wilderness (although there is a cafe on top of Snowdon). Five men battling the wild (although there are lots of food stops between mountains). But it will be one huge adventure, and upon Tim’s return I’ve been promised a full report, with photographs. This all sounds highly demanding and, all in all, rather dangerous. But that’s why it’s a ‘challenge’. Sometimes an author needs more than just a walk in the park.