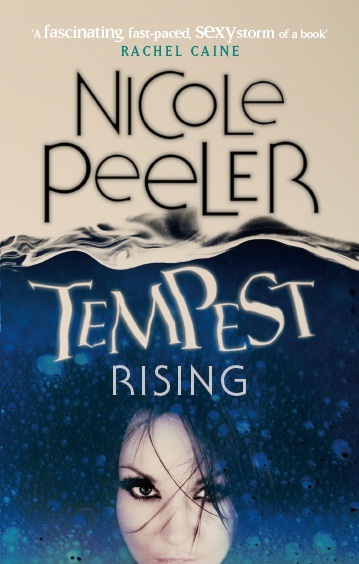 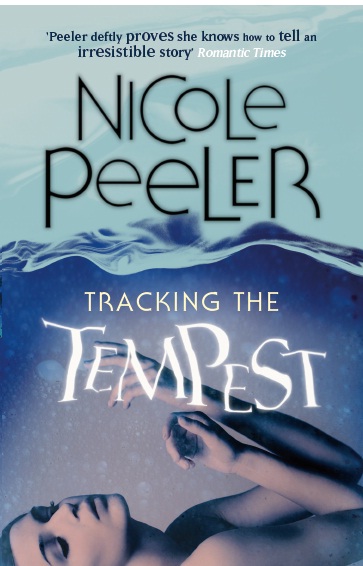 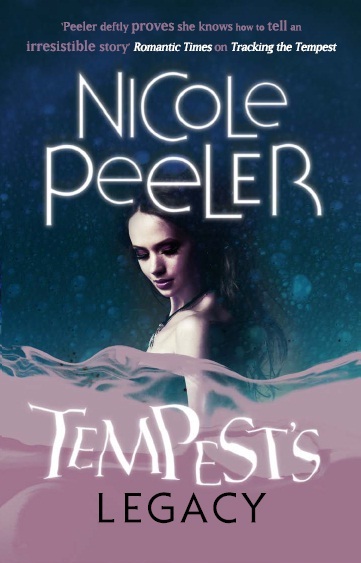 If you haven’t picked the series up yet, it will soooo be worth your while – the series just keeps getting better and better! Here’s what waits in store for you . . .

Jane True has always felt like a misfit in Rockabill. With a shady family background and a tragic past, she’s used to being rejected by so-called ‘normal’ society. But she’s about to discover there’s more to this town than meets the eye.

During her nightly swim in the ocean, a grisly find leads Jane to some startling revelations about Rockabill – and about her own dark heritage. Behind everyday life, she uncovers a world filled with strange, powerful (not to mention alluring) supernatural beings. It’s a world both frightening and deadly. But it could be just what Jane’s looking for . . .