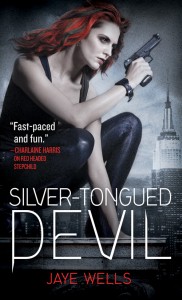 Having a long series of books (aka more than a trilogy) is a lot of fun, because over time, just as the reader does, you get a better feel for the character, and it definitely comes out in the cover art. Craig White has been really hitting his stride with Sabina Kane, I feel like each cover has more and more personality. The great photo shoots by Shirley Green with Toni Busker as our model certainly help. Toni is a veteran of many geek projects, and she is super fun to work with as she is always game for climbing about and playing with all kinds of weapons…Actually you may recognize her as a mermaid in the recent Pirates of the Caribbean #4. If that’s not geek cred for a cover model, I don’t know what is.

So, back to the cover at hand – as you can see, Sabina is back and prowling in NYC, and after the jump you can get a little teaser, along with the covers in order…

Now that the threat of war has passed, Sabina Kane is ready to focus on the future. Her relationship with Adam Lazarus is getting stronger and she’s helping her sister, Maisie, overcome the trauma of her captivity in New Orleans. Even Giguhl is managing to stay out of trouble thanks to the arrival of Pussy Willow and his new roller derby team. But as much as Sabina wants to feel hopeful about the future, part of her doesn’t trust that peace is possible.

Her suspicions are confirmed when a string of sadistic murders threaten to stall treaty negotiations between the mages and the vampires. Sabina pitches in to find the killer, but her investigation soon leads her down dark paths that have her questioning everyone she thought she could trust. And the closer she gets to the killer, the more Sabina begins to suspect this is one foe she may not be able to kill. 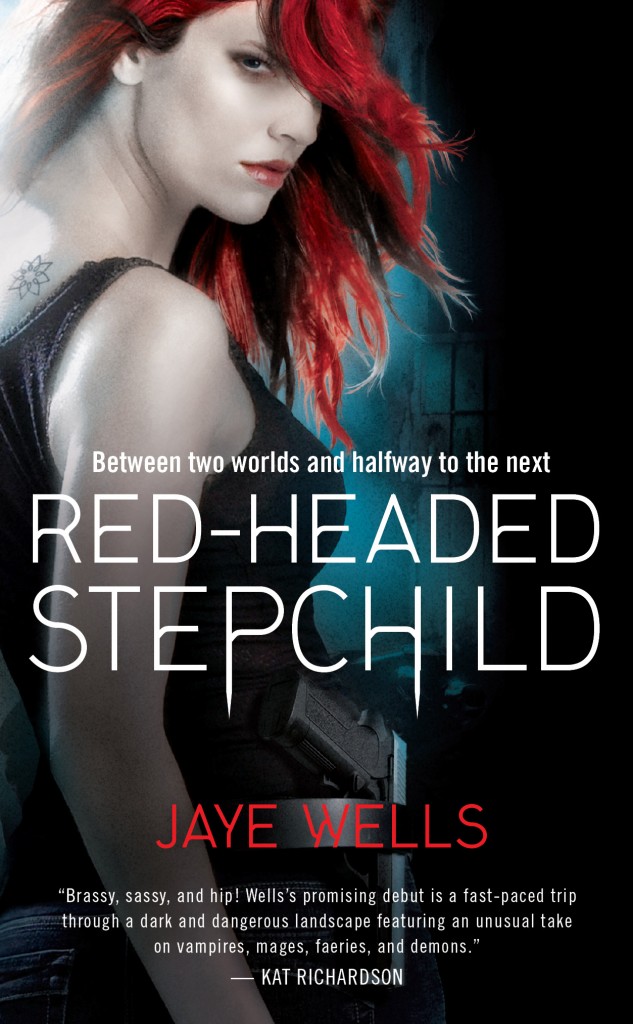 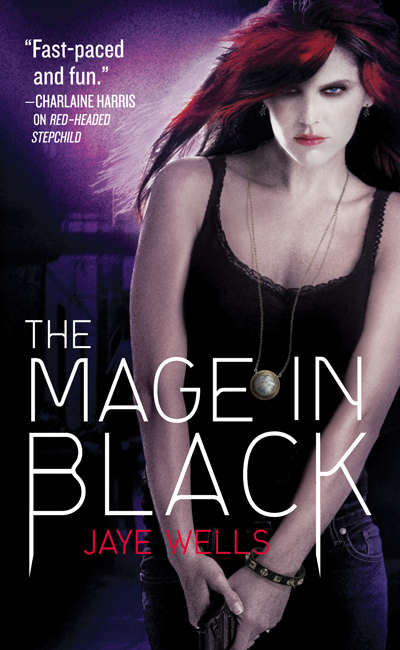 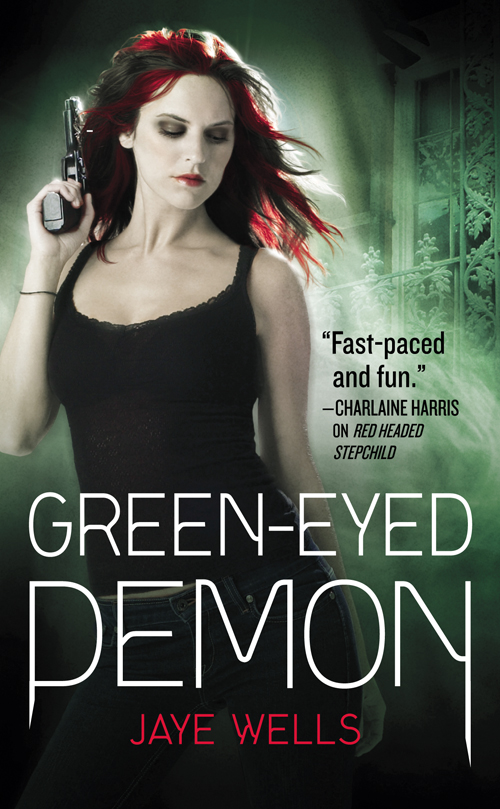 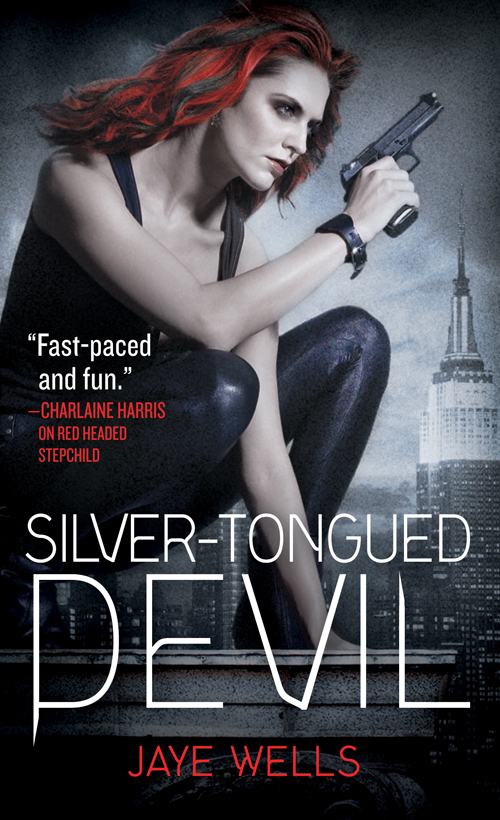