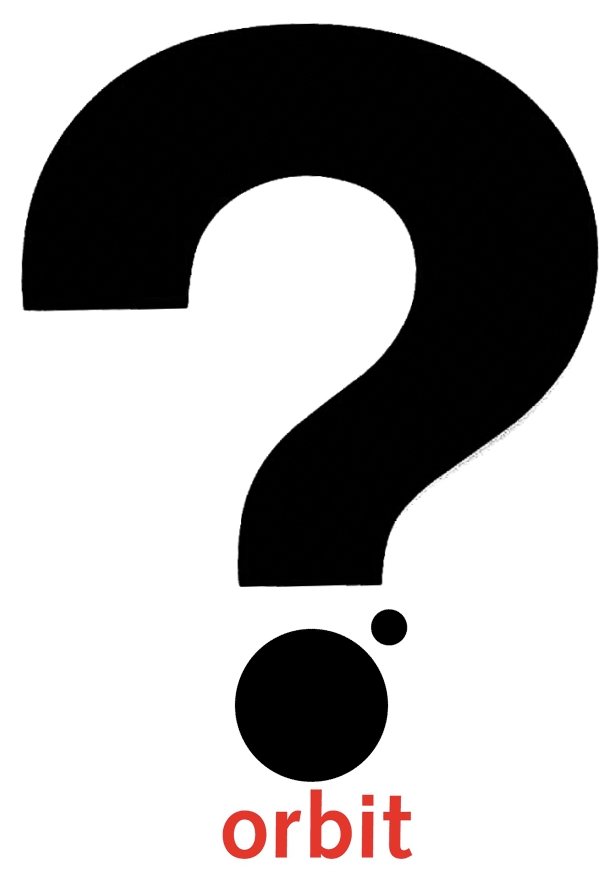 A bit of fun this Friday – can you beat our computer games quiz by naming the ten characters who uttered the quotes below, and the games they’re from?

You all enjoyed testing your geeky knowledge on the urban fantasy heroines quiz we created a few months ago, and as we released GEARS OF WAR: THE SLAB (UK | ANZ) this month as well as MASS EFFECT: DECEPTION (UK | ANZ) in February we thought we’d create another quiz, this time on the subject of computer games. Here come the quotes!

2. “Oh, right. I know a lot about lifting curses. That’s why I’m a disembodied talking skull sitting on top of a spike in the middle of a swamp.”

3. “I am the very model of a scientist Salarian! I’ve studied species Turian, Asari and Batarian . . .” [sung to the tune of Gilbert and Sullivan’s Major-General’s Song]

6. “When’s the last time the wind said ‘Hoosssttiiileesss’ to you?”

7. “Watching you guys is like a night in, watching my favourite movie. What was the name of that movie again? Oh, yes. Attack of the stupid bungling idiots who can’t find an even bigger idiot running around dressed like a bat!”

9. “Well, I see that the President has equipped his daughter with ballistics too!”

10. “What are you, Desmond, a vegan? You’d be the first vegan assassin in history.”

When you find the answers, comment with the number of the quote, and the character and game that the quote came from – will you be the first to answer correctly?

Answers will be posted on the blog next Friday. Would you kindly try not to use Google to find these quotes, because, well, it’ll just spoil the fun, really! Super sneaky bonus points if you can identify the source of the hidden gaming quote in this paragraph.

Edit as of Friday 25th May: A week has passed and we’re posting the answers, so here they are, under the cut!

Bonus Answer: ‘Would you kindly’ is the hidden eleventh quote, the trigger phrase used throughout the game by Frank Fontaine in Bioshock, to brainwash the player character, Jack.