Jon Courtenay Grimwood’s Assassini trilogy – described by the Sunday Times as “Gritty, grimy, decadent and compelling” – is a dark vision of a Venice in peril, and the rise of a young man cursed with amnesia and a taste for human blood. This epic tale began with THE FALLEN BLADE [UK | US | ANZ] and continued in THE OUTCAST BLADE [UK | US | ANZ].

The third and final instalment, THE EXILED BLADE, will be published in April 2013. For now, here’s the finished cover – courtesy of our talented designer Emma Graves – in all its grandeur. 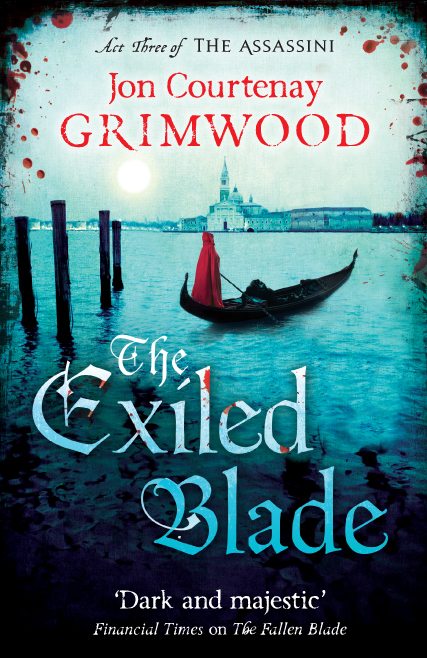 If you’ve not yet delved into the depths of Grimwood’s dark, dangerous Venice, you can read a sample chapter from THE FALLEN BLADE here. 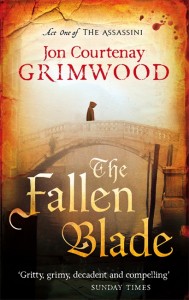 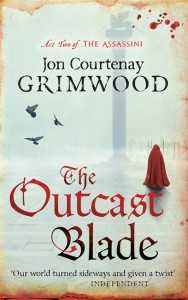