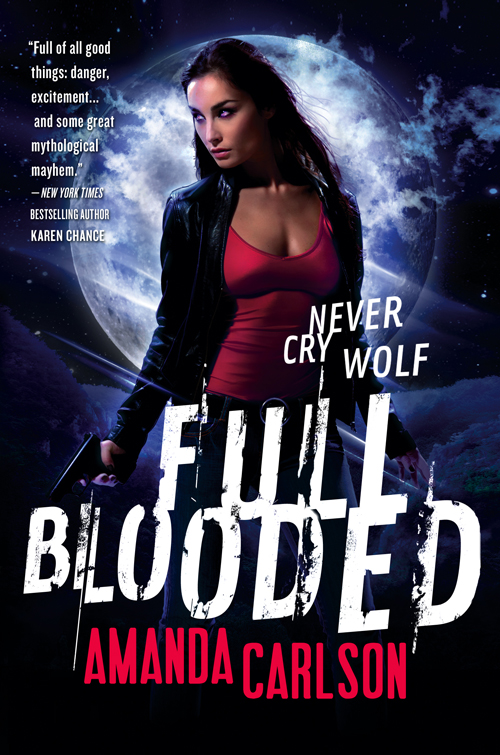 The start of a simply irresistible new urban fantasy series, FULL BLOODED (UK | US | ANZ) by Amanda Carlson, is released today in the UK, and worldwide within a week!

If you’re into shifters, paranormal girls who know how to kick some ass, sexy supernatural men and all the good things that come along with them, then this book is for you. (Check out an extract here to confirm!)

To celebrate the release, Amanda is doing a mega-epic blog tour, visiting every corner of the interwebs. So you’re likely to see her stopping by at a pixel near you . . .

Check out all of the dates she’s already done below, as well as what’s still to come!

August 23: Goldilox and the Three Weres

August 27: Between Dreams and Reality

September 04: The Hyper Monkey & Review at the Qwillery

September 17: My World…in words and pages

September 25: Under the Covers 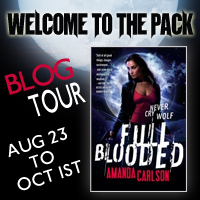