On Tuesday, i09 posted an article called “10 Tips for Generating Killer Science Fiction Story Ideas”. The first tip, right bang at the top is “Look at the big unanswered questions – Like, why haven’t we heard from other intelligent civilizations yet?” 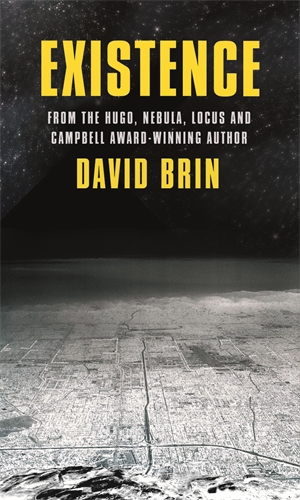 It seems to me they’re taking their cue from one of science fiction’s great masters there, as David Brin asks exactly that question his latest novel EXISTENCE (UK | ANZ).

Into his plot, David weaves a number of possible answers to the “Fermi Paradox” – the conundrum of why we haven’t we heard from any alien life forms yet when it’s scientifically probable that they do exist. And the story that results is certainly killer. In fact it’s pretty darn mind-blowing.

But importantly, behind David’s writing is an extremely rich, in-depth scientific understanding of the world and the patterns of our progress within it (he is, after all, a real-life astrophysicist and consultant to NASA).

However, out there on the interwebs, there are also a multitude of fun conspiracy theories about where the aliens are hiding. And some of these are, in my humble opinion, just a tad more unlikely. . . Not that we don’t love hearing about them!

I trawled the internet looking for these theories, and here’s a run-down of my personal top 5 for your reading pleasure . . . 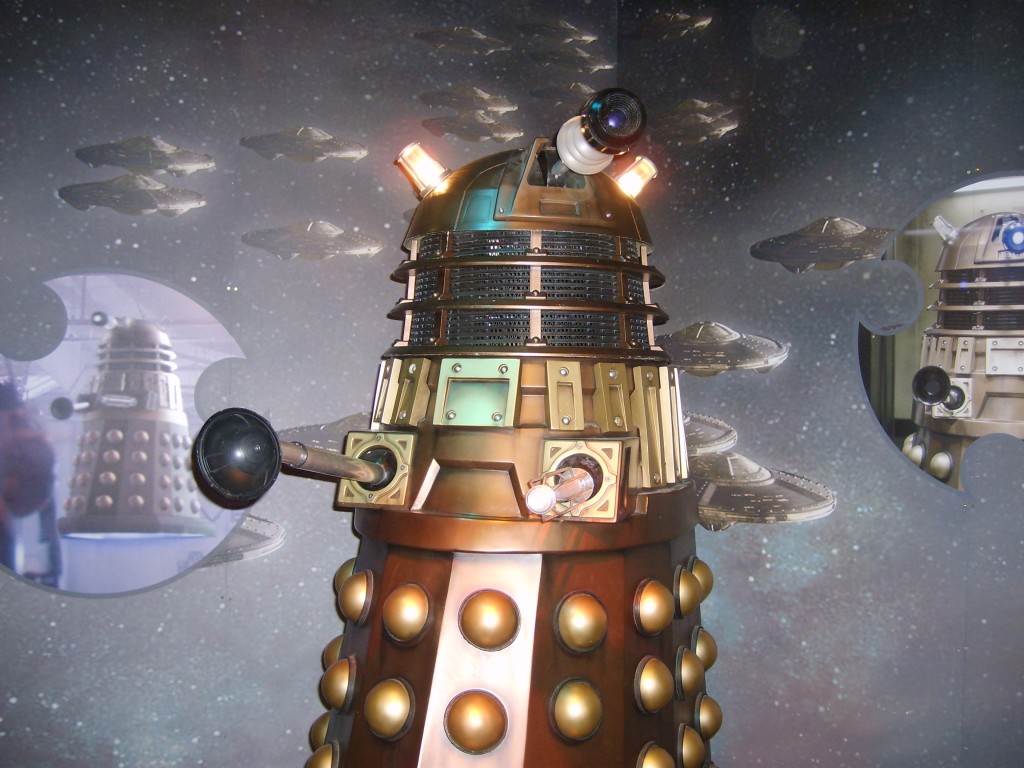 There exists a rather widespread theory stating that thousands of years ago, extraterrestrials from the “Draco” constellation came to earth and mated with humans, forming reptilian-human crossbreeds.

These beings are hiding amongst us, and they only serve the agenda of the reptilian race. Famous such reptilian-human hybrids include: George W. Bush, Tony Blair, The Rothschilds, Vladimir Putin, The British Royal Family (I’m assuming including Kate Middleton?) etc.

Perhaps this could explain a lot?

Videos such as this one propose that hidden on the other side of the moon is a secret alien base. In 1976 the Apollo 20 mission went to explore the dark side . . . and what they allegedly found was an alien space craft embedded in the moon’s surface, shown by photos such as these. Some say it was a ship that just happened to crash there, some say that there’s a whole alien base built up there, just out of sight from the majority of humanity.

Well it does seem like a pretty convenient place to store their stuff when they’re on day trips to Earth . . .

Esoteric Hitlerists believe that members of the Aryan race are descended from highly superior alien beings. Apparently, this alien civilisation came to Earth to teach enlightenment to mankind, and of course once again got it on with the humans. Nowadays the only people left with the purity of the alien gene in their blood are Aryans.

And as if that’s not enough . . . Esoteric Hitlerists also believe that Hitler escaped at the end of the war, fled to the Arctic, and is still hiding in a secret underground fortress there along with a ton of these aliens, waiting to emerge and take back power.

Fingers crossed that they’re trapped down there.

Franklin’s Lost Expedition was a doomed Arctic exploration voyage in 1845, led by Captain Sir John Franklin.  In Jeffrey Blair Latta’s book The Franklin Conspiracy, he postulates that between 1818 and 1859 there was a secret scheme by the British Admiralty to hide a race of giant beings in the Canadian Arctic. These (likely alien) beings had superior knowledge of radiation and the ability to levitate whole ships. The unlucky Franklin team stumbled upon these beings, were experimented on by them, and then were gobbled up.

Well that would explain why their remains were never found . . .

The aliens aren’t hiding after all! They’re right there on Mars, in full view of our telescopes. Oh, and the form these aliens take is “space gorillas”, according to this photo.

Now, we know that monkeys have been sent into space. David Brin’s Uplift series does also happen to feature intelligent chimpanzees in space, but only once they’ve been genetically uplifted by mankind.

This space gorilla doesn’t look very uplifted to me. In fact, it looks rather like a rock.

So there’s a round-up. Conspiracy theories are always great fun, but personally, I prefer my science fiction with a bit more science behind it. If you’re like me, then check out EXISTENCE (UK | ANZ) – it’s released as a paperback next month.