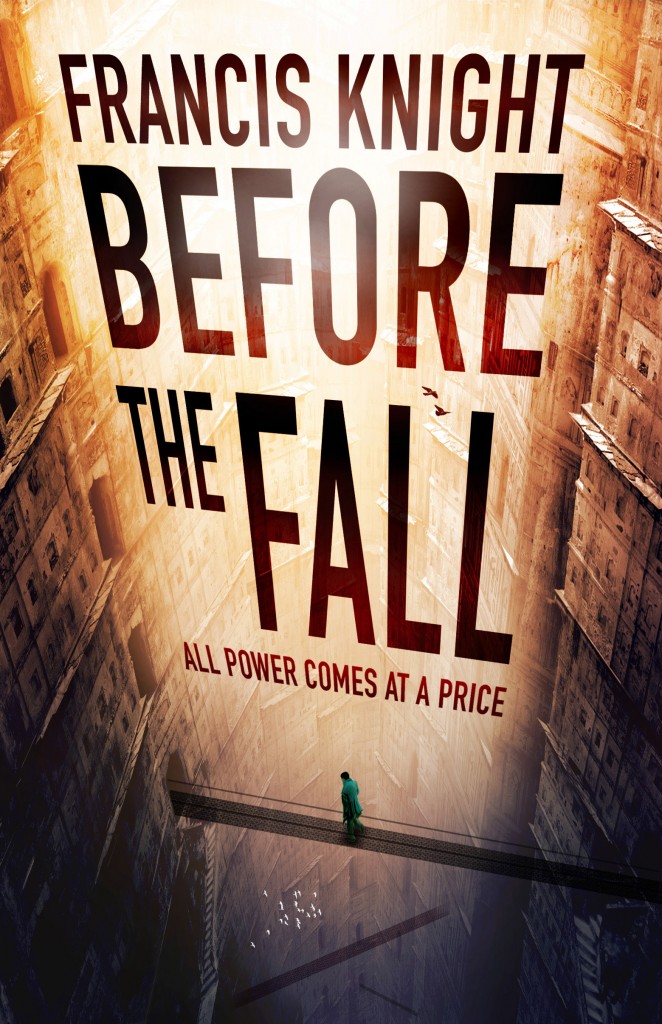 Check out both covers in full below, and look out for the books later this year!