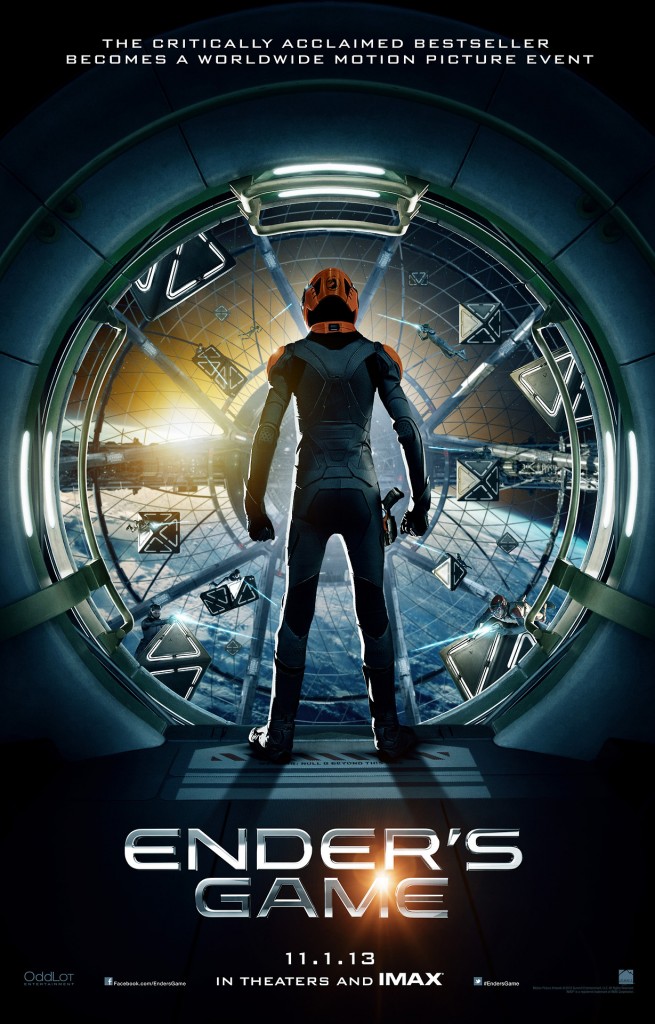 In case you haven’t heard (. . . you’ve probably heard . . . ), there’s a film version of Orson Scott Card’s classic science fiction novel ENDER’S GAME coming out soon. It will be released in the UK on 25th October this year.

Very excitingly, a teaser poster has just been unveiled! It’s been posted on the official Ender’s Game film Tumblr.

Since the book almost always pops up in those “top 10 science fiction books of all time” lists, you can imagine how many people are eager to see how director Gavin Hood will present this tale of one boy and his destiny among the stars . . .

You should also check out the very cool battle school logos that got posted on io9 recently.

Anticipation is certainly building! So to celebrate the upcoming film release, we’re releasing new editions of all the books in the Ender Saga.

To the left you can see the new edition of ENDER’S GAME (UK | ANZ) we released recently. And please see the new look below for the exceptional and award-winning follow-ups: SPEAKER FOR THE DEAD (UK | ANZ), XENOCIDE (UK | ANZ) and CHILDREN OF THE MIND (UK | ANZ). 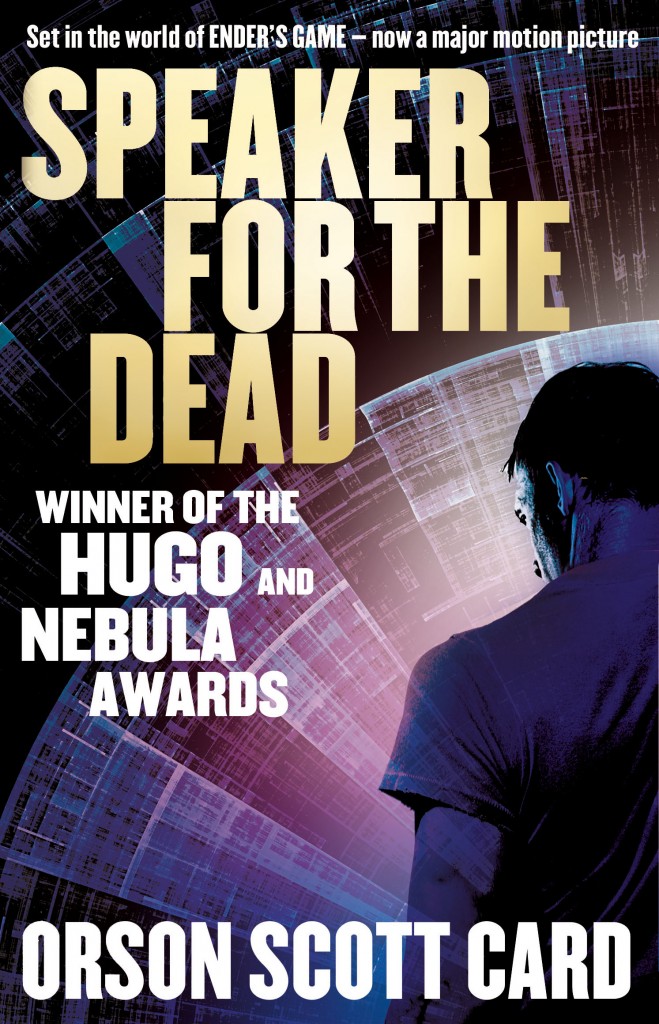 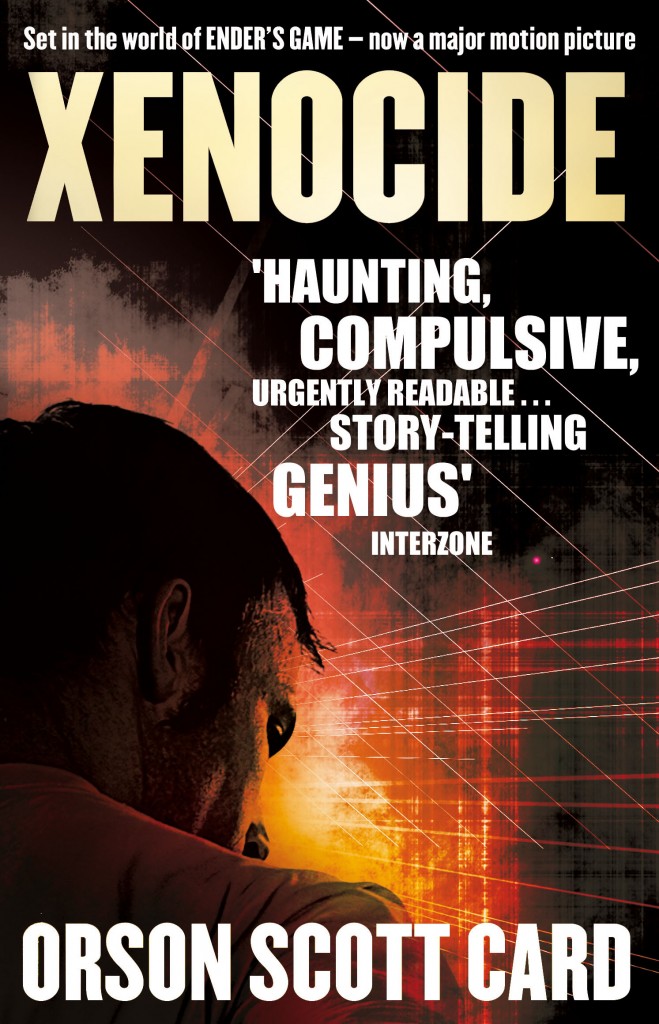 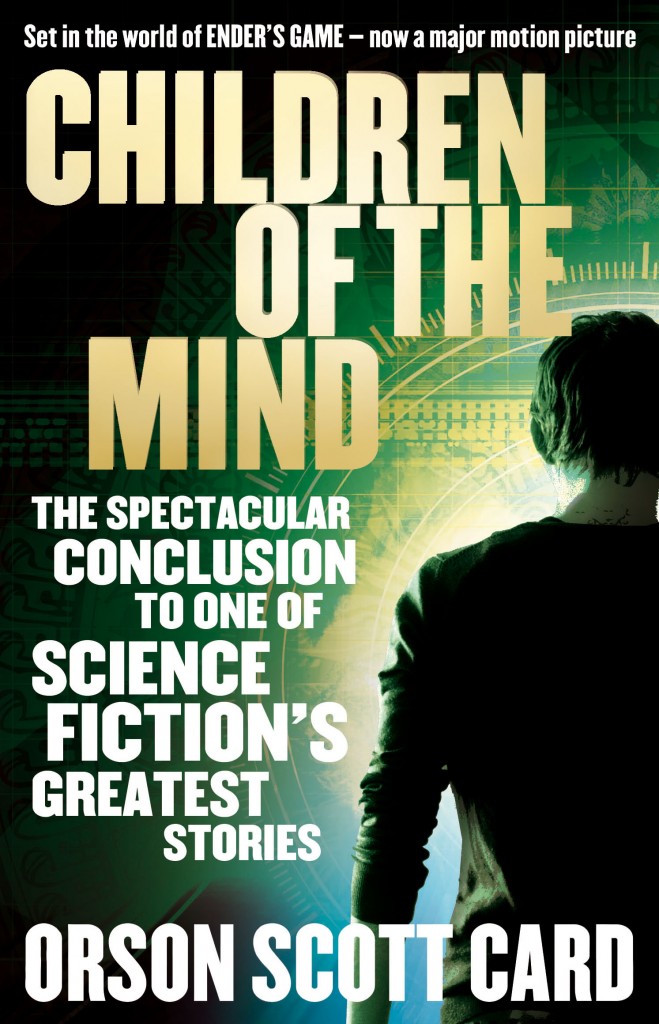 These new-look editions will be released on 2nd May this year. Look below to see them in their full glory!

And if you’re a big Ender fan, don’t forget that there’s also an omnibus edition of the parallel story to Ender’s Game, THE SHADOW SAGA (UK | ANZ) available now.