Locus has just announced the finalists for the 2013 Locus Awards, and we’re thrilled to see some familiar names on the list! Congratulations to Iain M. Banks, James S.A. Corey, and Kim Stanley Robinson for their nominations in the Science Fiction Novel category; and to N.K. Jemisin and Charles Stross for their nominations in the Fantasy Novel category.

Below are the full lists of nominees for those two categories. 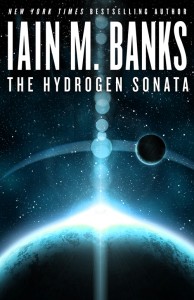 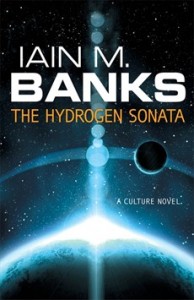 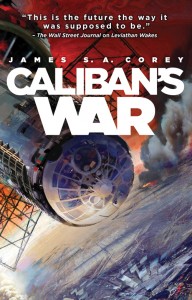 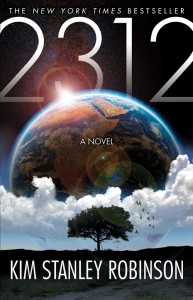 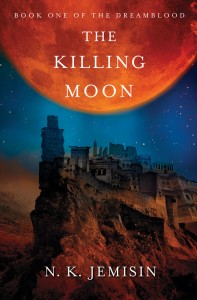 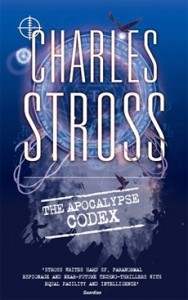 You can see the rest of the categories and finalists here. The winners will be announced during the Locus Awards Weekend in late June.