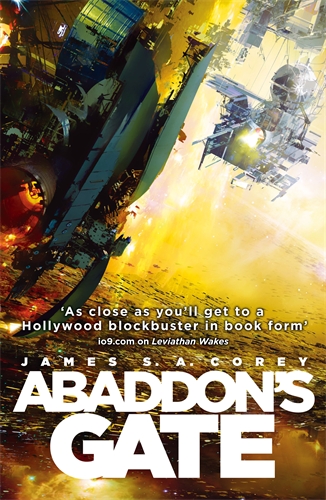 Next month sees the release of ABADDON’S GATE [UK | US | ANZ], the third novel in the Expanse series that began with the critically acclaimed LEVIATHAN WAKES [UK | US | ANZ] and was continued in CALIBAN’S WAR [UK | US | ANZ].

io9 described the series as being ‘as close as you’ll get to a Hollywood blockbuster in book form’ and they’re absolutely right. This is a space opera series that incorporates everything that we love about this subgenre: epic space battles, a terrifying alien menace and a healthy dose of mystery and intrigue. And of course, spaceships.

It’s a spaceship that actually kickstarts the entire story in the Expanse series – or to be more precise, an abandoned spaceship issuing a distress call (which I think we can all agree is never a good sign). Captain Jim Holden and his plucky crew investigate, and what they find quickly sends the entire solar system into chaos.

This got us thinking about creepy, abandoned spaceships (or not-so-abandoned-spaceships, as the case may be). Here’s our top five.

The Engineer ship from Alien 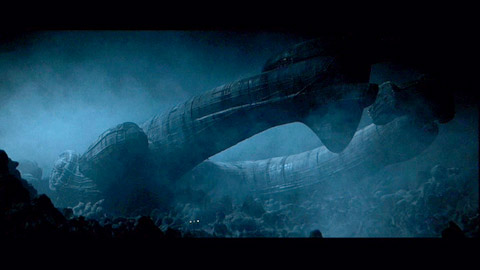 Thanks to Prometheus we now know a lot more about this spooky abandoned spaceship and its infamous sole inhabitant, the Space Jockey. But back when Alien was released, we knew no more than the doomed crew of the Nostromo, who decided – in true horror movie style – that going inside the creepy spaceship was a Really Good Idea. The gloomy interior of the ship, not to mention the discovery of its long-dead inhabitant, fuels a growing sense of tension and unease that makes this sequence one of the most gripping of the entire film. Yes, we know that Event Horizon is not a particularly good film, but the premise is both simple and effective. The spaceship of the same name mysteriously disappeared seven years previously and was presumed lost. Now it’s reappeared, and it’s up to Captain Miller and his crew – which includes the ship’s creator, Dr William Weir – to investigate what happened. Not long after they board the Event Horizon, it becomes apparent they’ve walked into a nightmare – and that the ship itself has been somewhere very, very scary in the seven years it was gone. In terms of creepy spaceships, it doesn’t get much more terrifying than this. 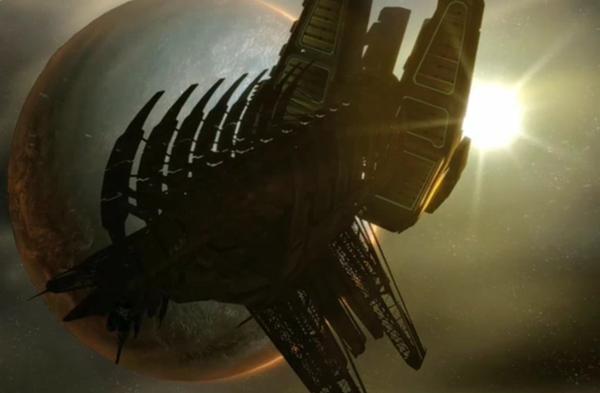 The USG Ishimura is the setting for the critically acclaimed video game Dead Space, in which engineer Isaac Clarke (allegedly a nod to SF writers Isaac Asimov and Arthur C. Clarke) has the misfortune to find himself trapped on the ship with a horde of alien zombies for company, which is enough to ruin anyone’s day. Worse, he doesn’t at first have a gun and so has to make do with carving up the horrifying critters with his engineer’s tools. Which is messy, but also a lot of fun. Dead Space won a raft of plaudits for its atmospheric setting, script and audio effects, and gave rise to sequels, comics and animated films. Serving suggestion: play it with earphones in a dark room. 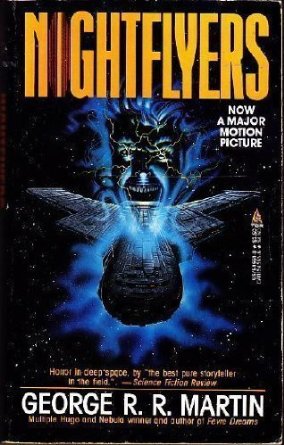 George R. R. Martin is obviously most famous for Game of Thrones, but long before that he wrote a huge amount of novellas and short stories, one of which is the terrifying Nightflyers, later adapted into a much derided movie of the same name. The story focuses on a crew of strangers, all recruited to embark on a mission to track a semi-mythical race of aliens across space, and to discover what they truly are once and for all. It’s not long before unexplainable things start happening onboard the Nightflyer, each more unsettling than the last. The fact that the ship’s captain lives in isolation and refuses to interact with the crew only serves to crank up the tension and give rise to more questions – is it him causing the disturbances? Why won’t he show himself? And who is he, really? As it turns out, it’s probably better not to know. 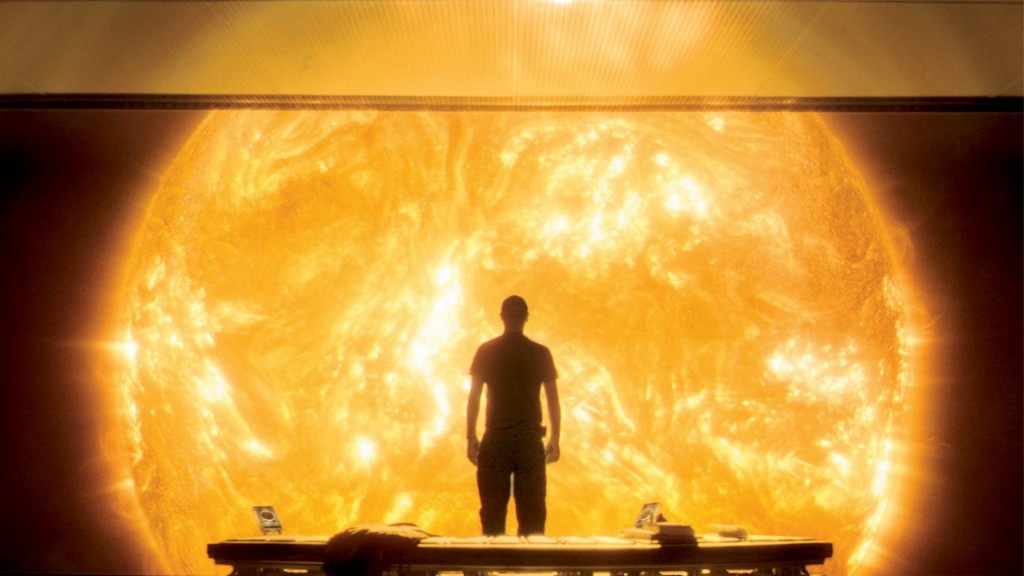 In Danny Boyle’s 2007 film Sunshine, the crew of the Icarus II have the simple task of flying to the sun and unleashing a nuclear warhead (with a mass equivalent to Manhattan) that will hopefully reignite the dying star and end the solar winter that has engulfed the Earth. This is a film with a real psychological edge – the original attempt, made by the crew of the Icarus I, failed and the ship disappeared without a trace. One question must be plaguing the entire crew of the Icarus II: how can they succeed when the first mission – comprised of experts presumably considered superior to them – failed? When the crew pick up a distress call from the Icarus I they decide to investigate the derelict ship, and naturally things go rapidly downhill from there.