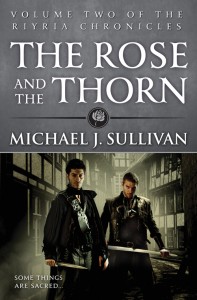 Have you been participating in the Riyria Trivia Challenge on Facebook? It’s time to tally up the scores and see how you all did! In case you either missed out on all the fun or have fallen a bit behind, here are the questions again. The answers are hidden beneath the jump, but I trust that none of you will cheat. Honor amongst thieves and all, right?

What is Riyria elvish for?
What color is Arista’s hair?
The first to die in the contest in Dahlgren?
All of the members of the Black Diamond Thieves Guild members adopt names related to what?
What was Hadrian’s father’s name?
The independent Wesbaden trader was named?
Who was Mince’s best friend?
Who was known as a “questor”?
Mawyndulë was a member of what tribe?
Pickles got his name because?
According to Grue who is the god of weather and gambling?
Who built the Crown Tower?
Edgar’s Swamp was named after?
What was Dunwoodie’s horse named?
Who were Todd the Tinker and Bill the Baker?

Who was the man in the dungeons under the palace of Aquesta praying for?
What is in the bottom of the well in Drondil Fields?
Arista had a palfrey as a young girl, what was it called?
In the night sky what do four bright stars represent?
What did Merrick’s father do for a living?

So how did you do?

(0-4) Common Sellsword: Oops. You missed a few targets. It might be time for a reread.
(5-9) Regular at The Rose and The Thorn Tavern: You’ve heard all the stories, but you’re fuzzy on a few details.
(10-14) Journeyman Thief: You’ve got the makings of a master, but you’re still lacking some polish.
(15-19) Champion Duelist: Great form! Your surname isn’t Pickering by any chance?
(20) PERFECT SCORE: What’s the Elvish word for three because if Royce and Hadrian are ever thinking about expanding their business, you’d be a great addition to the team. 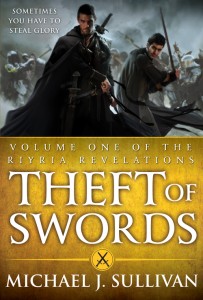 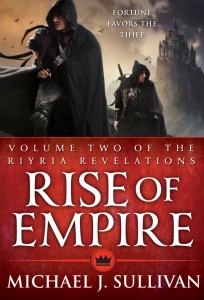 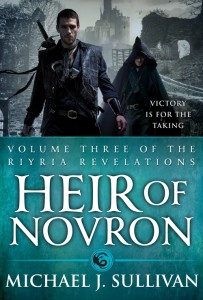 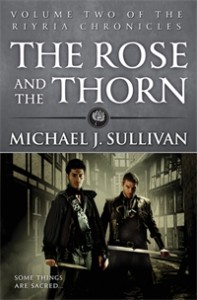