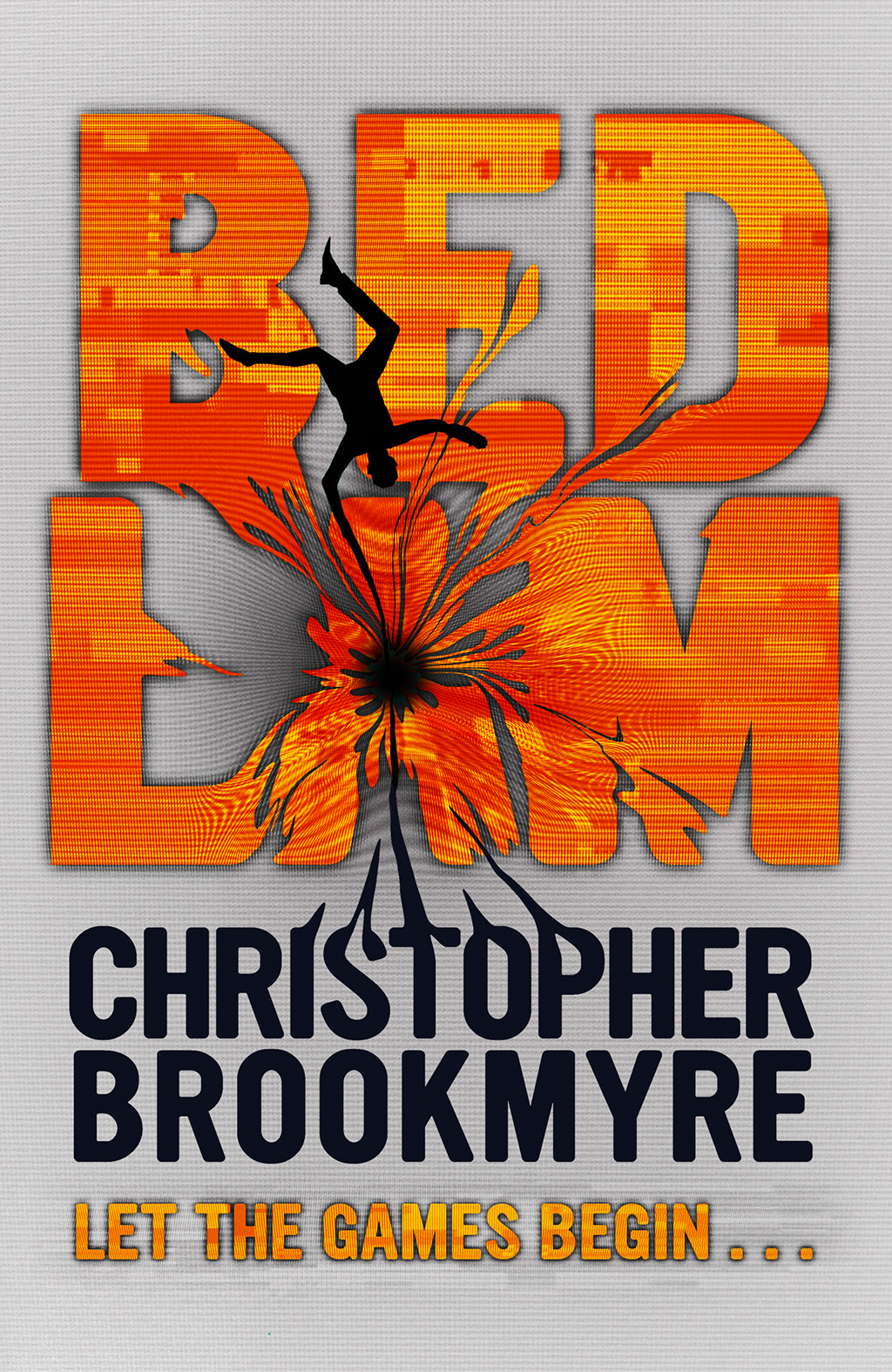 The BEDLAM paperback comes out today, and to celebrate, we’ve teamed up with RedBedlam and Alienware for a fantastic BEDLAM-themed giveaway.

You could win one of six pieces of signed concept art from the upcoming BEDLAM computer game, or the Alienware X51, a gamer’s dream piece of hardware. If you’re based in the UK, head over to Chris’s blog to see the concept art and find out how to enter.

Chris and Orbit have also compiled this handy list, so you know when you’ve played too many computer games:

1. When you spot a CCTV camera, you flinch in case it’s directing a gun turret.

2. You notice a discoloured carpet tile, so you stomp on it in case it’s a pressure pad for opening  a secret area.

3. You are at the supermarket. Someone gets to the last frozen pizza before you. You call them “a camping b*stard”.

4. At work, your boss asks why you’re not getting as good results as your colleague. You explain that this is only because he’s got a lower ping than you.

5. You visit the Sistine Chapel at the Vatican. Staring up at Michelangelo’s handiwork on the ceiling, you are moved to remark: “Mmm. Nice textures.”

6. You’re watching Match of the Day. Man United notch up another bloody victory. You shout at the telly and accuse them of using bots.

8. You’ve heard about a fantastic new novel called BEDLAM, so you know it’s time to put down the controller and pick up a paperback for a while. Now, where’s that save point?