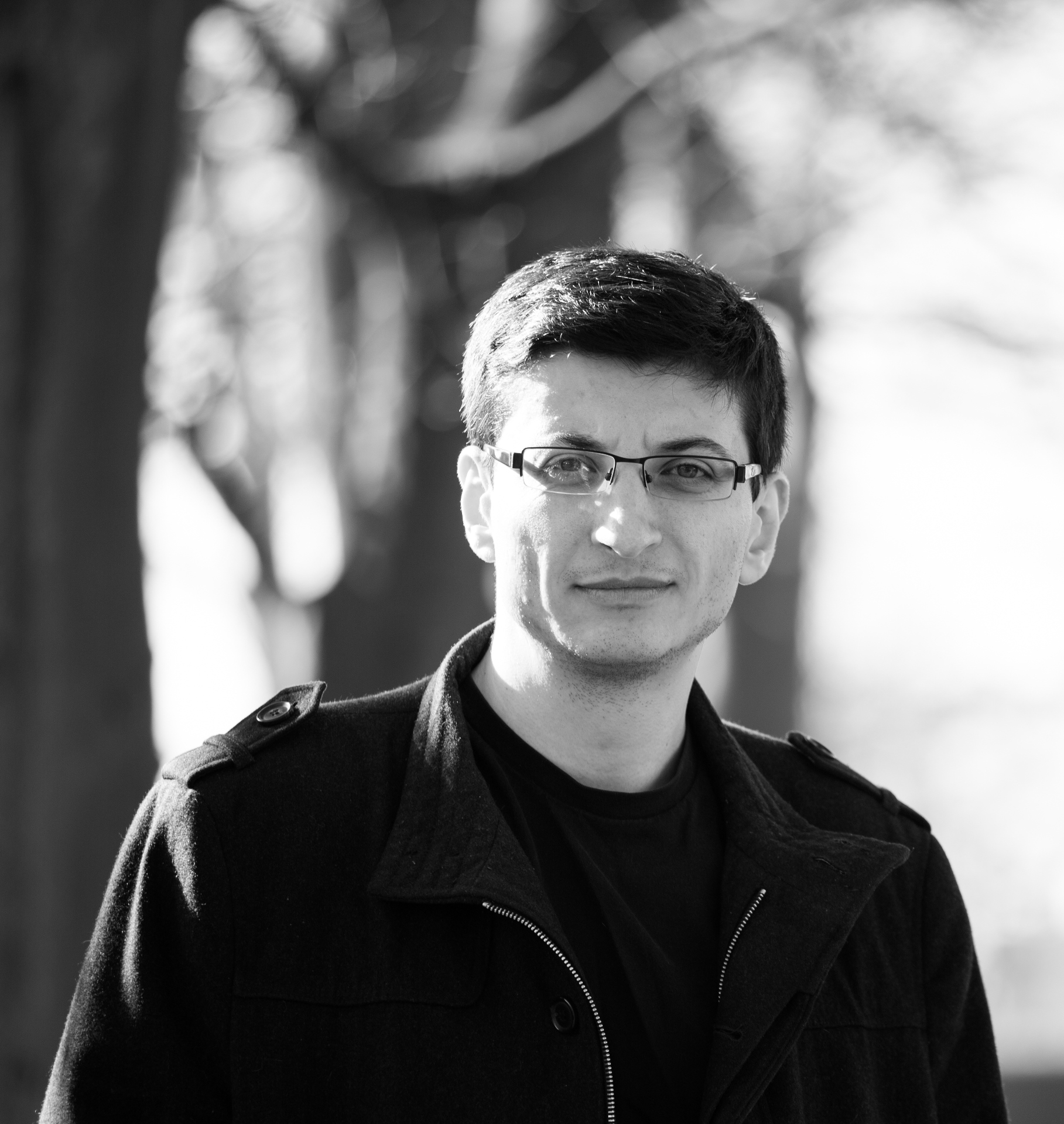 Orbit recently acquired a debut epic fantasy trilogy by British author Stephen Aryan. The first book in the series, BATTLEMAGE, tells the story of mages treated as living weapons during a war between empires. It’s chock full of magic, scheming and truly epic battle scenes as these mages fight hard for an army that fears and distrusts them.

We’re sure you’re curious to meet the newest addition to Orbit, so we’ve created a mini-interview here with Stephen where you can get to know each other!

JH: Yep, we hang around on street corners, publishing books and scaring the neighbours. So what can you tell us about BATTLEMAGE, your very first novel?

SA: It’s an epic fantasy story set during a massive war and told from three main points of view; the front line warriors, the Heads of State and Generals conducting the war, and the Battlemages, wizards trained to fight and kill with their magic. Expect chopping off of limbs, political and espionage shenanigans, and black humour.

JH: Magicians, witches, wizards, we’ve read about them before – what’s different about your Battlemages?

SA: They’re a dying breed and are in demand all over the world. The Grey Council, the people in charge of magical training, abandoned their post years ago: the result is the majority of those born with a sensitivity to magic receive no training at all. Some have a little, which makes them unstable and, quite possibly, explosive as they don’t know how to control their power. Accidents happen quite often which has made a lot of people afraid of magic. So Battlemages are both feared and respected because they have immense power that makes them seem superhuman to most people, but they’re also necessary.

JH: Which books and authors influenced you in the writing of this series?

SA: The Earthsea novels by Ursula Le Guin was one early influence, which focus on Ged, a wizard who has several painful events that shape him as an adult. The other series that really made me think about wizards and magic were the Belgariad and the Malloreon novels by David Eddings. In both series there are only a handful of really powerful magic users who are also demi-gods and they walk that fine line between using their power to guide and protect humanity versus letting events run their natural course. LEGEND by David Gemmell was a big influence in terms of characterisation and my approach to story. Also the the work of Margaret Weis and Tracy Hickman, in particular their Dragonlance novels, as they have magic, non-human races and diverse characters which I have in my books as well.

JH: If there’s one reason that readers should be looking forward to BATTLEMAGE, it is:

SA: Only one? Hmm, because it’s a rollicking good story with plenty of action, memorable characters, epic battles and a sense of humour throughout.