There’s definitely a chill in the air again as we head toward the darker half of the year, but we’re already looking forward to the spring in 2015 and the absolutely incredible selection of books we’ll be publishing here at Orbit UK!

Below is a selection of the covers coming to bookshelves near you in 2015. We’ll be releasing more closer to the time, so stay tuned. 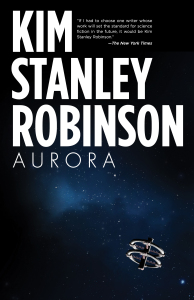 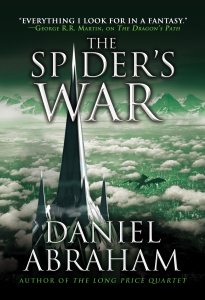 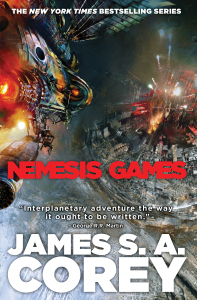 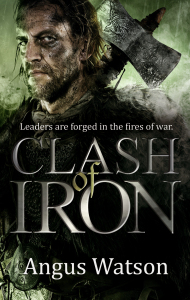 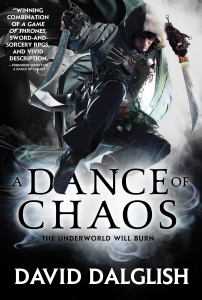 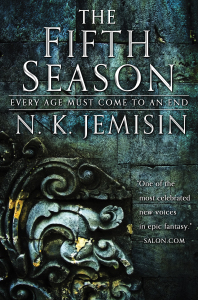 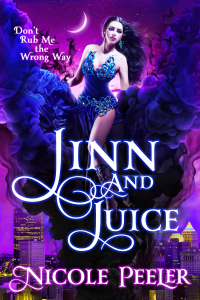 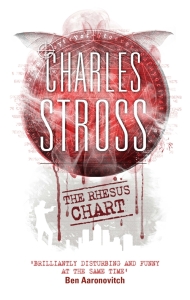 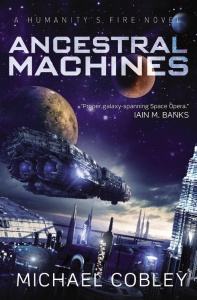 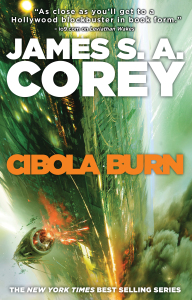 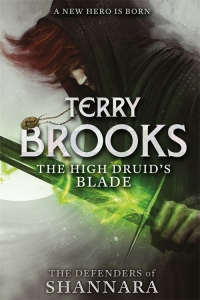 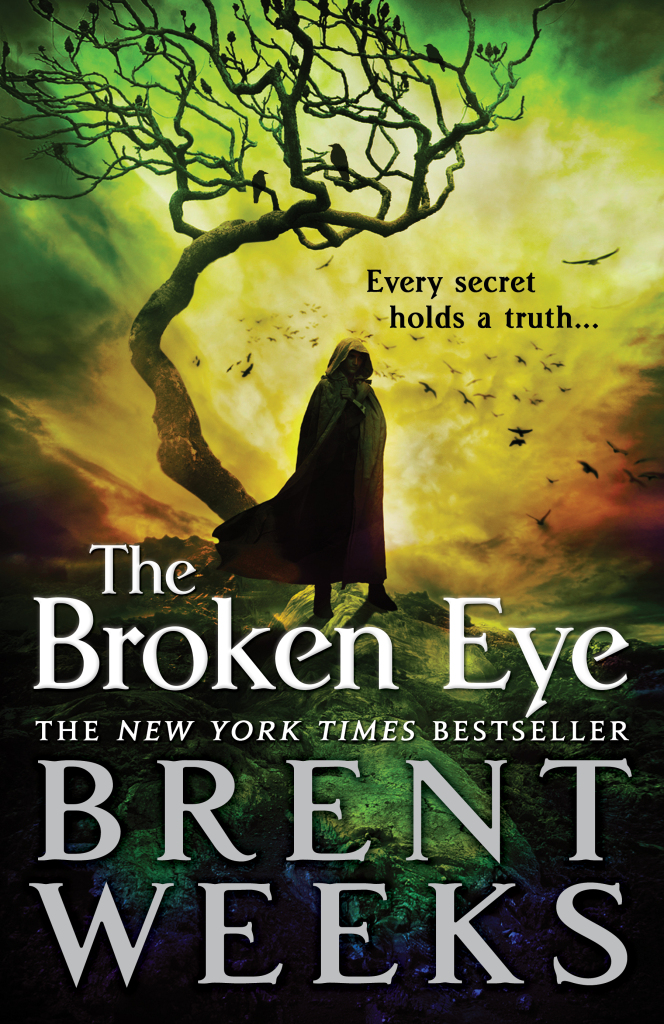 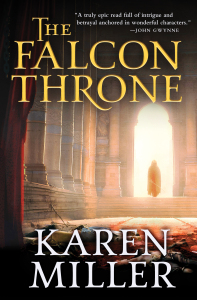 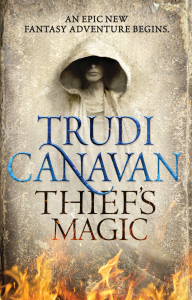