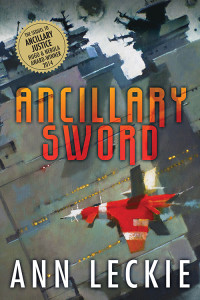 Today, SFWA announced the list of 2014 Nebula Award nominees and Ann Leckie’s Ancillary Sword has been nominated for Best Novel, an award that her debut novel Ancillary Justice won last year. Congratulations to Ann and all the nominees!