THE FIRST LAW TRILOGY is being released this September from Orbit! This is the original grim dark trilogy that inspired a new generation of fantasy writers. We envy the readers who have yet to meet the infamous barbarian Logen Ninefingers, the dashing Captain Jezal dan Luthar, the wizard Bayaz and the sinister Inquisitor Glokta for the first time… 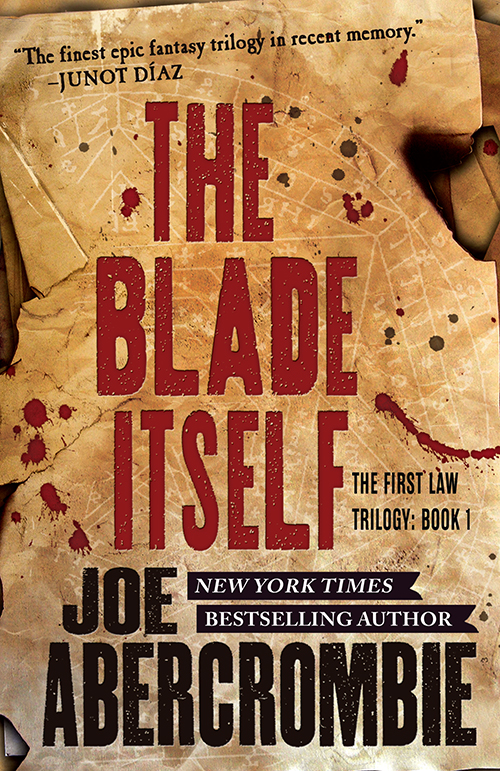 Murderous conspiracies rise to the surface, old scores are ready to be settled, and the line between hero and villain is sharp enough to draw blood. 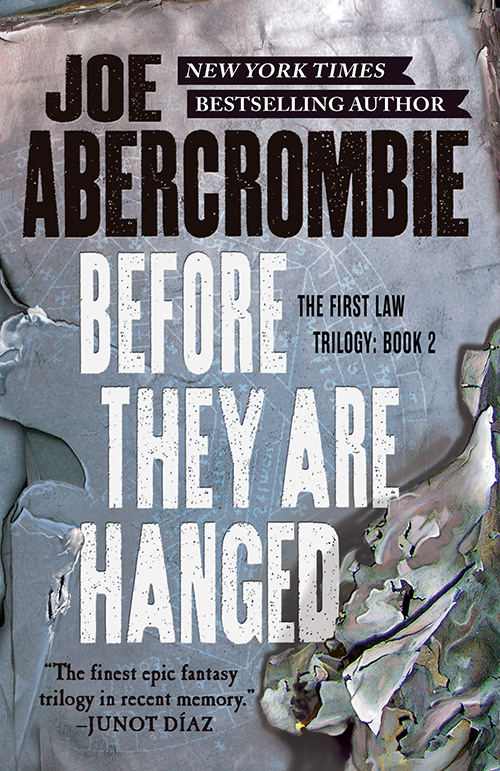 Ancient secrets will be uncovered. Bloody battles will be won and lost. Bitter enemies will be forgiven — but not before they are hanged. 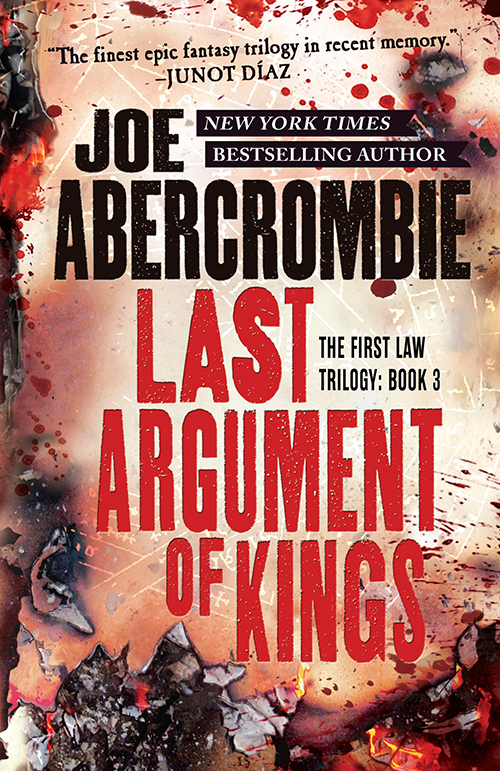 The king lies on his deathbed, the peasants revolt, and the nobles scramble to steal his crown. Only the First of the Magi can save the world, but there are risks. There is no risk more terrible, than to break the First Law…

“Delightfully twisted and evil.” – The Guardian

“There is a gritty edge to his world and an awareness of the human cost of violence that is very contemporary.” – The Times