The 2015 Nebula Awards nominations were announced this weekend, and include a number of excellent books — including two from Orbit! 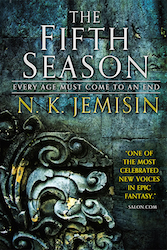 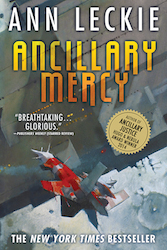 This is the third Best Novel nomination for both N.K. Jemisin and Ann Leckie (whose ANCILLARY JUSTICE [US | UK | AUS] won the Nebula Award two years ago).

The nominees for the Andre Norton Award for Young Adult Science Fiction and Fantasy also include an Orbit author: COURT OF FIVES was nominated, by Kate Elliott, author of last fall’s BLACK WOLVES (US | UK | AUS).

Congratulations to Ann Leckie, N.K. Jemisin, Kate Elliott, and the rest of the nominees!