Waiting for the next book in this thrilling series can be a trial for urban fantasy fans, as we’re all desperate to find out what’s in store for our favourite kick-ass shapeshifter. Well, we’re happy to say that it’s coming in March 2017 and is available for pre-order now! 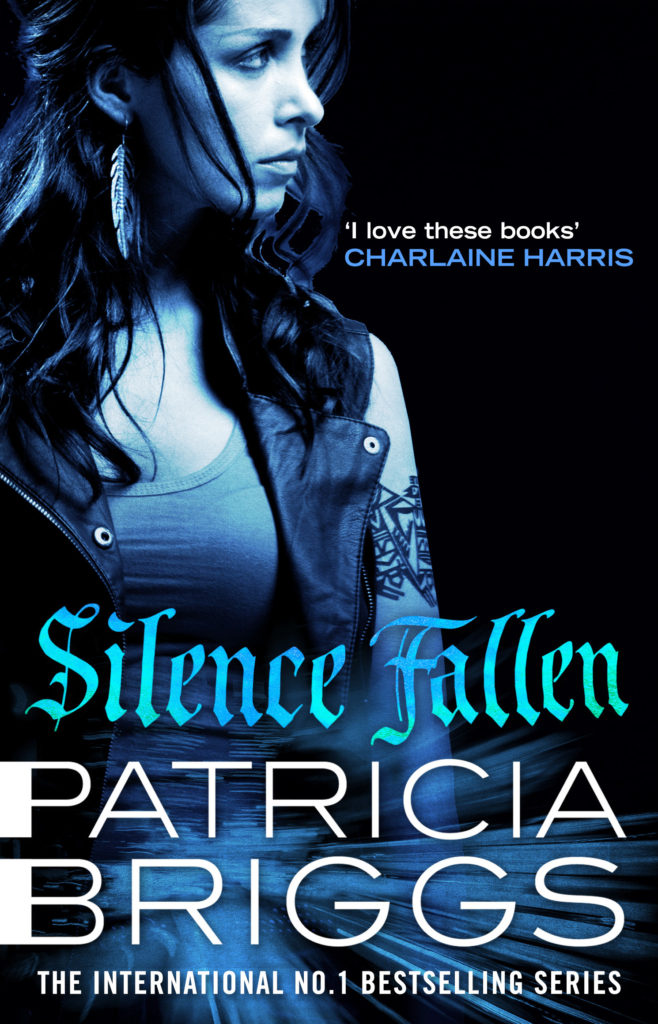 Read on for a taste of what’s to come:

Coyote shapeshifter Mercy Thompson is attacked and abducted in her home territory. Fighting off a crazed werewolf, she manages to escape, only to find herself alone in the heart of Europe, without money, without clothing and on the run from the clutches of the most powerful vampire in the world.

Unable to contact her pack, Mercy has allies to find and enemies to fight, but first she needs to figure out which is which. Ancient powers stir, and Mercy needs to be at her agile best to avoid causing a war between vampires and werewolves – and between werewolves and werewolves. And in the heart of the ancient city of Prague, old ghosts rise . . .