The shortlists for the David Gemmell Awards and the World Fantasy Award have been released! We’re excited to have authors on both lists.

N.K. Jemisin’s THE FIFTH SEASON is a finalist for the World Fantasy Award. This is Jemisin’s third nomination for the award,  THE HUNDRED THOUSAND KINGDOMS and THE KILLING MOON also having appeared on the shortlist. The winner will be announced at World Fantasy Convention in Columbus, OH, at the end of October.

We’re also thrilled that BATTLEMAGE by Stephen Aryan has been shortlisted for the Morningstar Award for Best Debut Novel! In addition, on the shortlist for the David Gemmell Legend Award for Best Novel are THE DREAD WYRM by Miles Cameron and RUIN by John Gwynne. 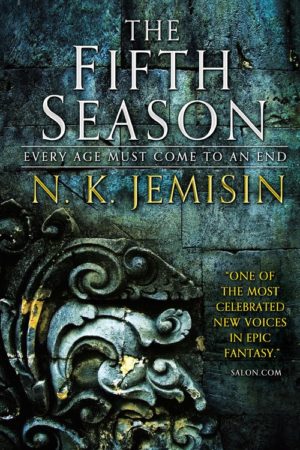 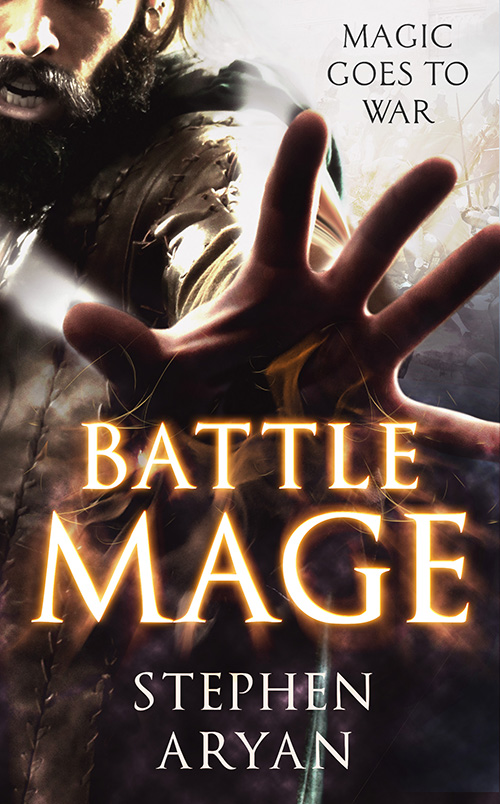 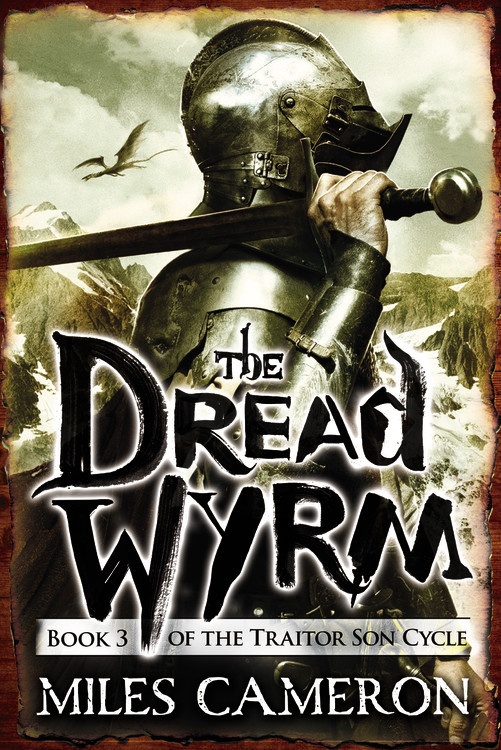 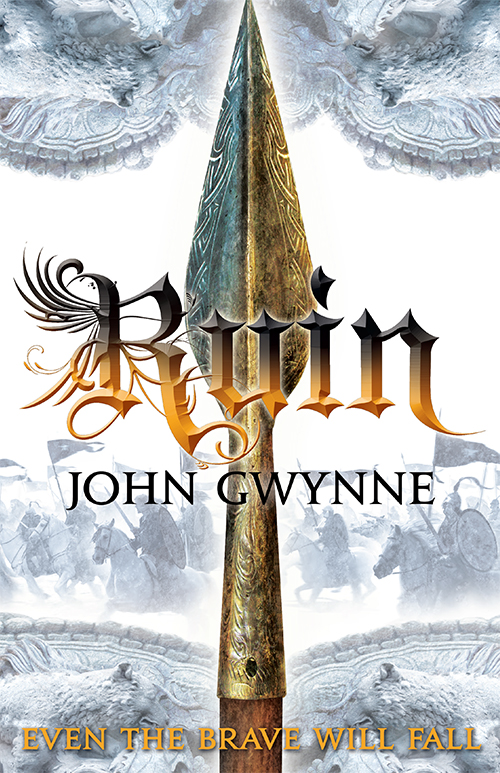