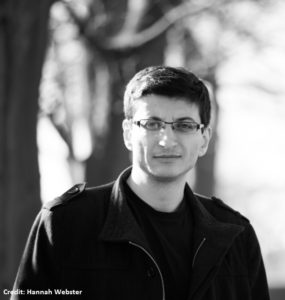 Stephen Aryan stormed onto the epic fantasy scene with his award-nominated debut BATTLEMAGE (UK|US|ANZ) – a thunderous adventure of furious battles, lethal magic and valiant heroes. The epic story continued in BLOODMAGE (UK|US|ANZ) and concludes in CHAOSMAGE (UK|US|ANZ), out this month!

Never fear however, as there’s plenty more magic-infused action where that came from. We’re delighted to announce that we have signed up Stephen for a brand new trilogy – the Age of Dread – which will be set in the same world as his original series. More battles! More magic! More blood . . .

The Age of Dread trilogy was acquired by Orbit Commissioning Editor Jenni Hill, who bought world English rights from Juliet Mushens at United Talent. The first book in the series will be released in October 2017. Plenty of time to sharpen your axes (and to read the previous books if you haven’t already!). 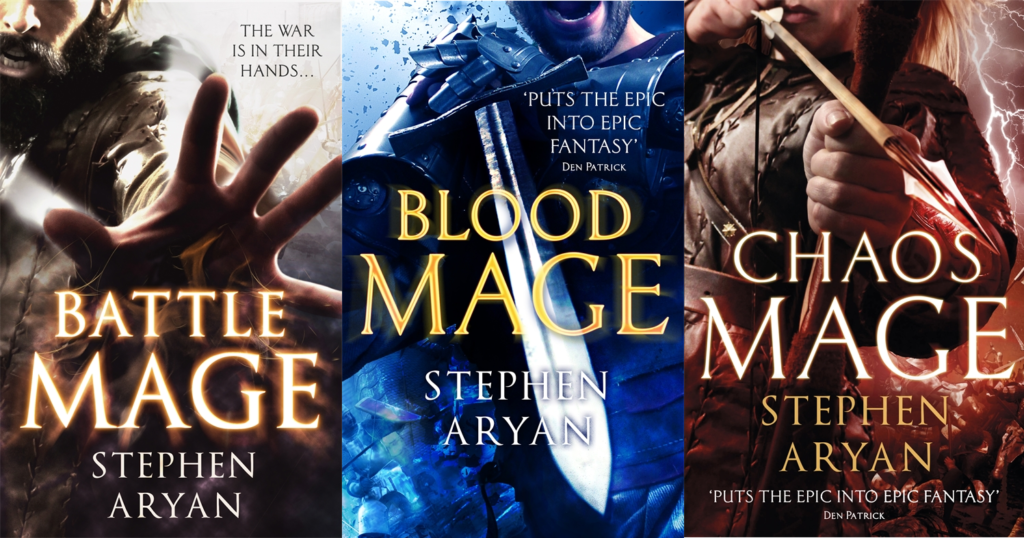