Durzo Blint’s mysterious origin is revealed in Brent Weeks’s novella PERFECT SHADOW. And now, his amazing story is getting a beautiful hardcover edition this November. Previously only available as an eBook, Perfect Shadow is finally going to be able to sit next to your other Night Angel books on a real, actual, physical bookshelf! Check out the cover below (which was made using the sword that was designed for the Night Angel trilogy.) And pre-order here (US | UK | ANZ) 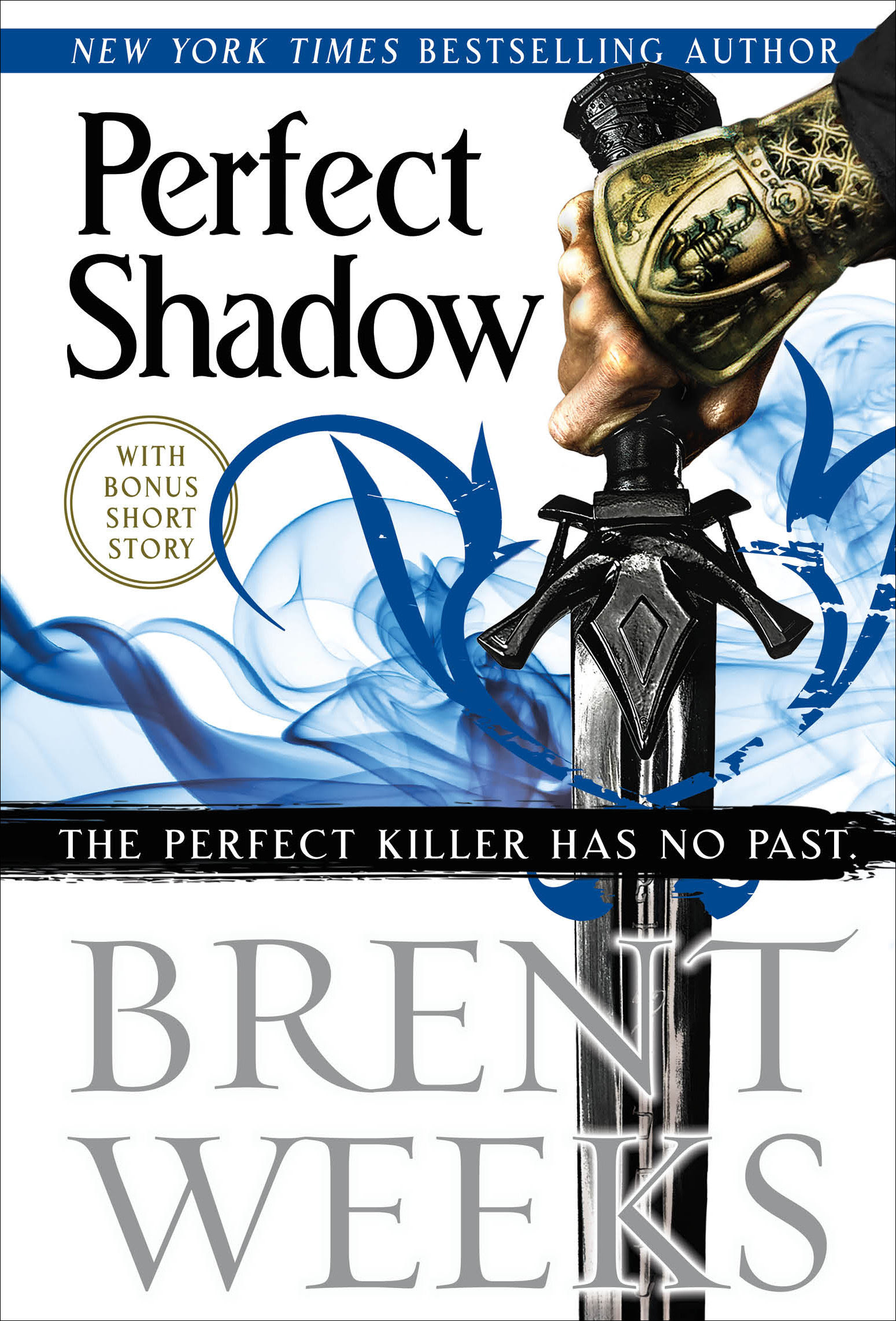 Gaelan Starfire is a farmer, happy to be a husband and a father; a careful, quiet, simple man. He’s also an immortal, peerless in the arts of war. Over the centuries, he’s worn many faces to hide his gift, but he is a man ill-fit for obscurity, and all too often he’s become a hero, his very names passing into legend: Acaelus Thorne, Yric the Black, Hrothan Steelbender, Tal Drakkan, Rebus Nimble.

But when Gaelan must take a job hunting down the world’s finest assassins for the beautiful courtesan-and-crimelord Gwinvere Kirena, what he finds may destroy everything he’s ever believed in.