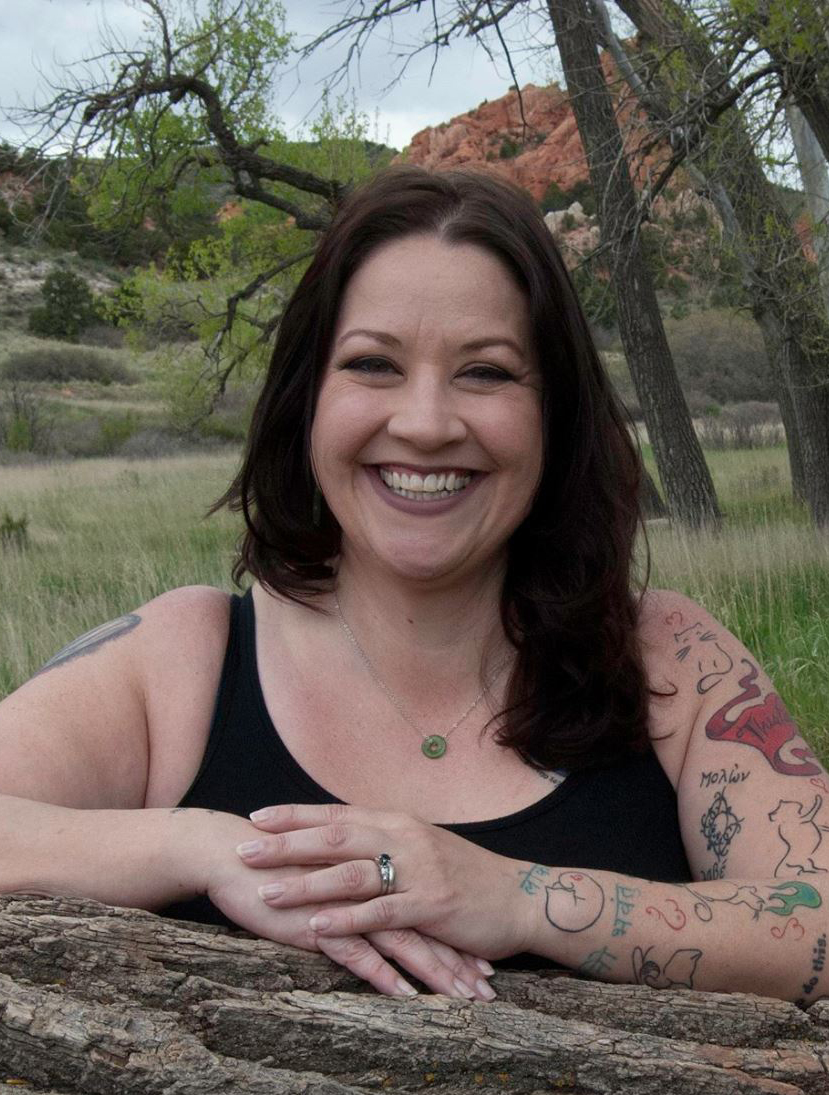 Look out for the first book, THERE BEFORE THE CHAOS, in Fall 2018. Meanwhile, make sure you’ve checked out the Indranan War trilogy, and say hi to the author on Twitter at @kbwagers.

The battle for the throne is over. The war for the galaxy is just beginning.

Hail Bristol, former gunrunner and newly-crowned Empress of Indrana, looks forward to retiring her gun and rebuilding her Empire in peace. After a bloody civil war laced with regicide, betrayal, and foreign plots, Hail and her people are braced for years of necessary reconstruction and reform.

But when Indrana’s closest ally asks Hail to intervene in an interstellar military crisis, she must instead embark on the highest stakes diplomatic mission the Empire has ever faced. Caught between two alien civilizations at each other’s throats, she must uncover each side’s true intentions before all of humanity becomes collateral damage in a full-blown galactic war.