History is written by the victors; but when you’ve been fighting your fellow patriots, your own brothers and sisters, does anyone really win?

A harrowing gut-punch of a novel, AFTERWAR tells the story of a dark future where America has been devastated by a second civil war. As the fighting draws to a close, the camps are liberated, and the fascist regime crumbles, the work of rebuilding begins. But can a population who’s spent years divided and hell-bent on victory at any cost ever be truly reunited?

AFTERWAR is bestselling author Lilith Saintcrow’s answer to the dystopian genre: a timely and all-too-realistic glimpse of a future that we hope never comes to pass. 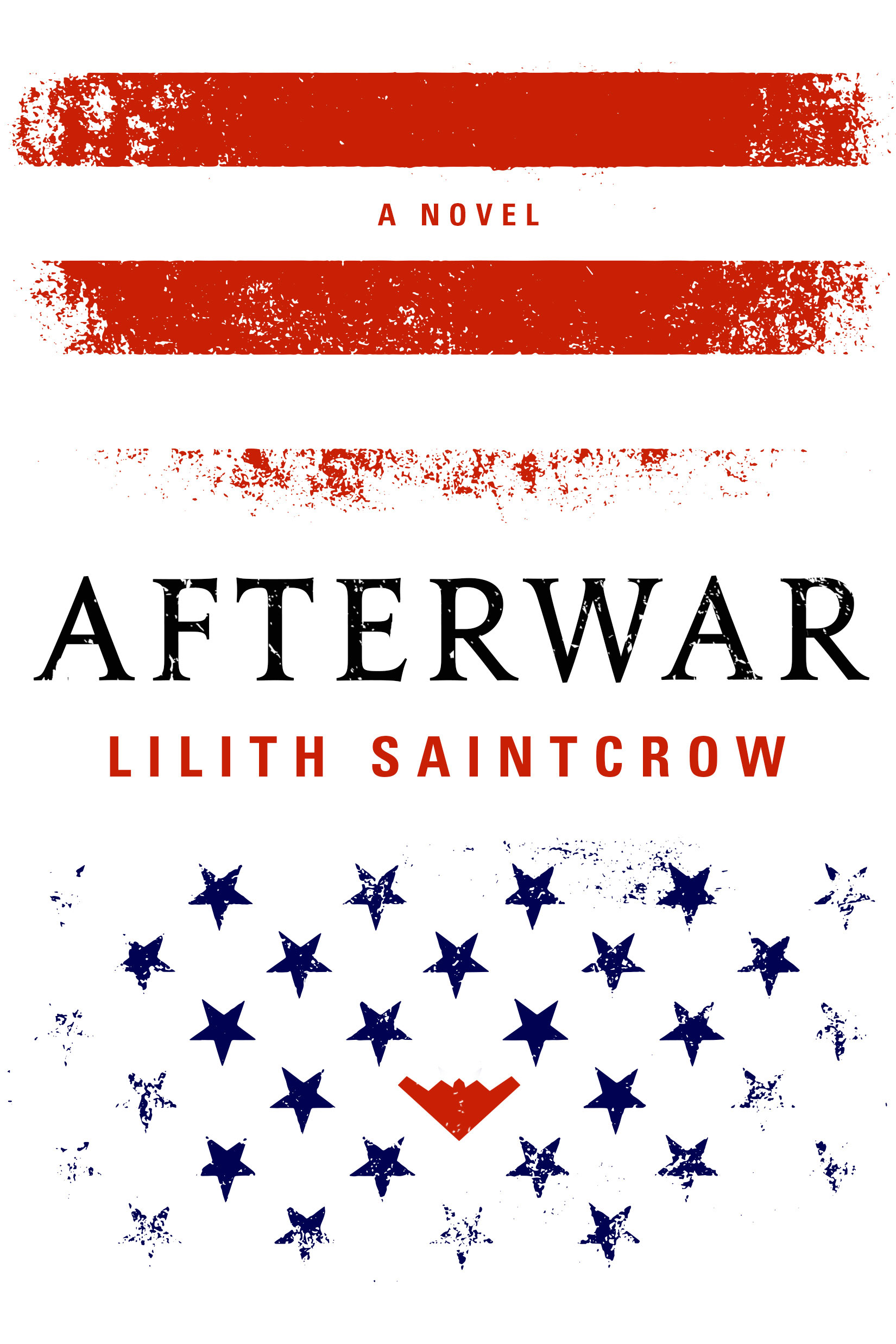