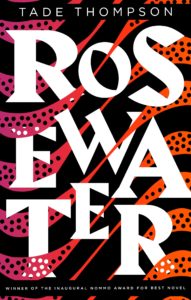 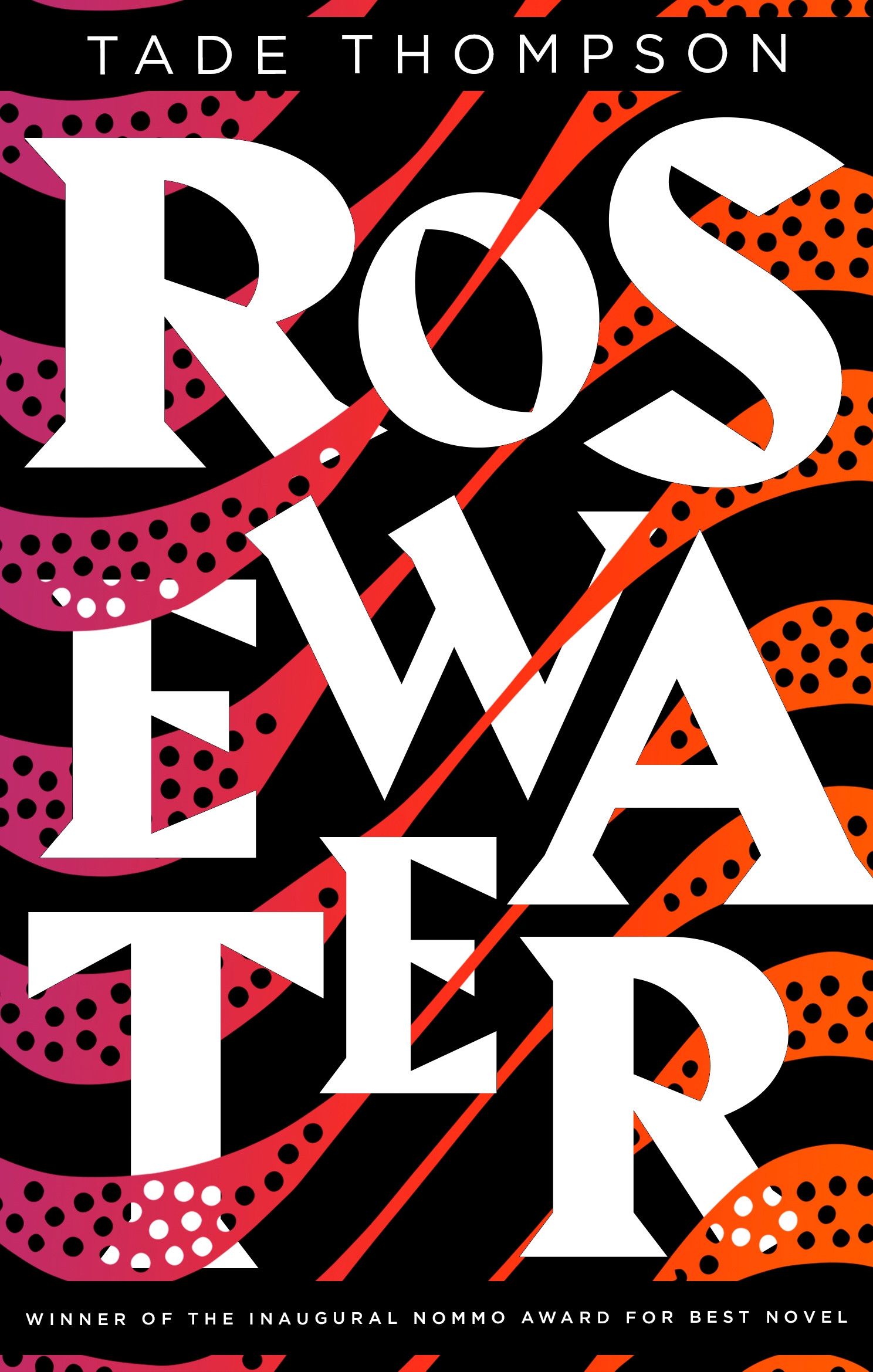 Rosewater is a town on the edge. A community formed around the edges of a mysterious alien biodome, its residents comprise the hopeful, the hungry and the helpless – people eager for a glimpse inside the dome or a taste of its rumoured healing powers.

Kaaro is a government agent with a criminal past. He has seen inside the biodome, and doesn’t care to again – but when something begins killing off others like himself, Kaaro must defy his masters to search for an answer, facing his dark history and coming to a realisation about a horrifying future.

We publish ROSEWATER in September.