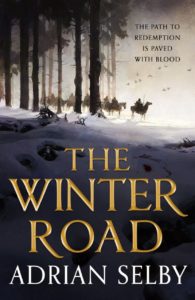 We’re delighted to share the cover for Adrian Selby’s forthcoming novel, THE WINTER ROAD (US | UK | ANZ). A gritty and epic adventure for fans of Mark Lawrence, Andrzej Sapkowski and Joe Abercrombie, The Winter Road is a fantasy novel which remembers that battles leave all kinds of scars. 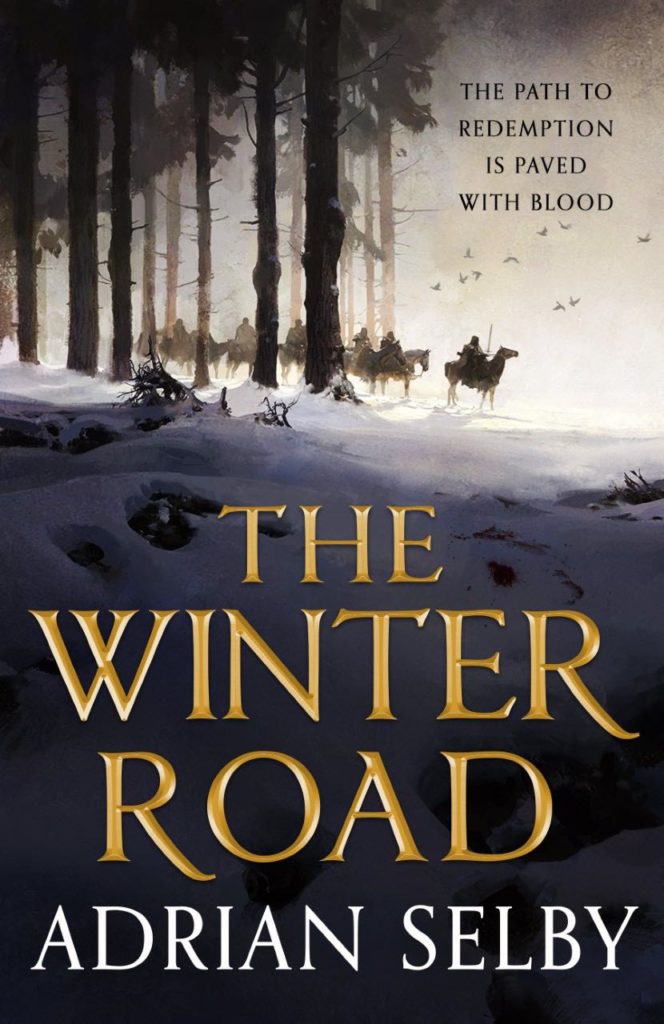 The greatest empire of them all began with a road.

The Circle – a thousand miles of perilous forests and warring clans. No one has ever tamed such treacherous territory before, but ex-soldier Teyr Amondsen, veteran of a hundred battles, is determined to try.

With a merchant caravan protected by a crew of skilled mercenaries, Amondsen embarks on a dangerous mission to forge a road across the untamed wilderness that was once her home. But a warlord rises in the wilds of the Circle, uniting its clans and terrorising its people. Teyr’s battles may not be over yet . . .

All roads lead back to war.