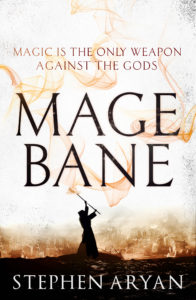 A plague rages in the streets of Perizzi. City guards rally to deal with riots while the young magicians of the Tower pool their healing powers to find a cure.

Elsewhere, new alliances are formed to stem the rising darkness strengthening a deity who feeds on pestilence and decay. Gods, Sorcerers and Battlemages must set aside the past and their vendettas to work together or risk unleashing greater suffering than they can possibly imagine . . .

‘Stephen Aryan puts the epic into Epic Fantasy. This is a ground-shaking debut, full of fiery promise’ – Den Patrick 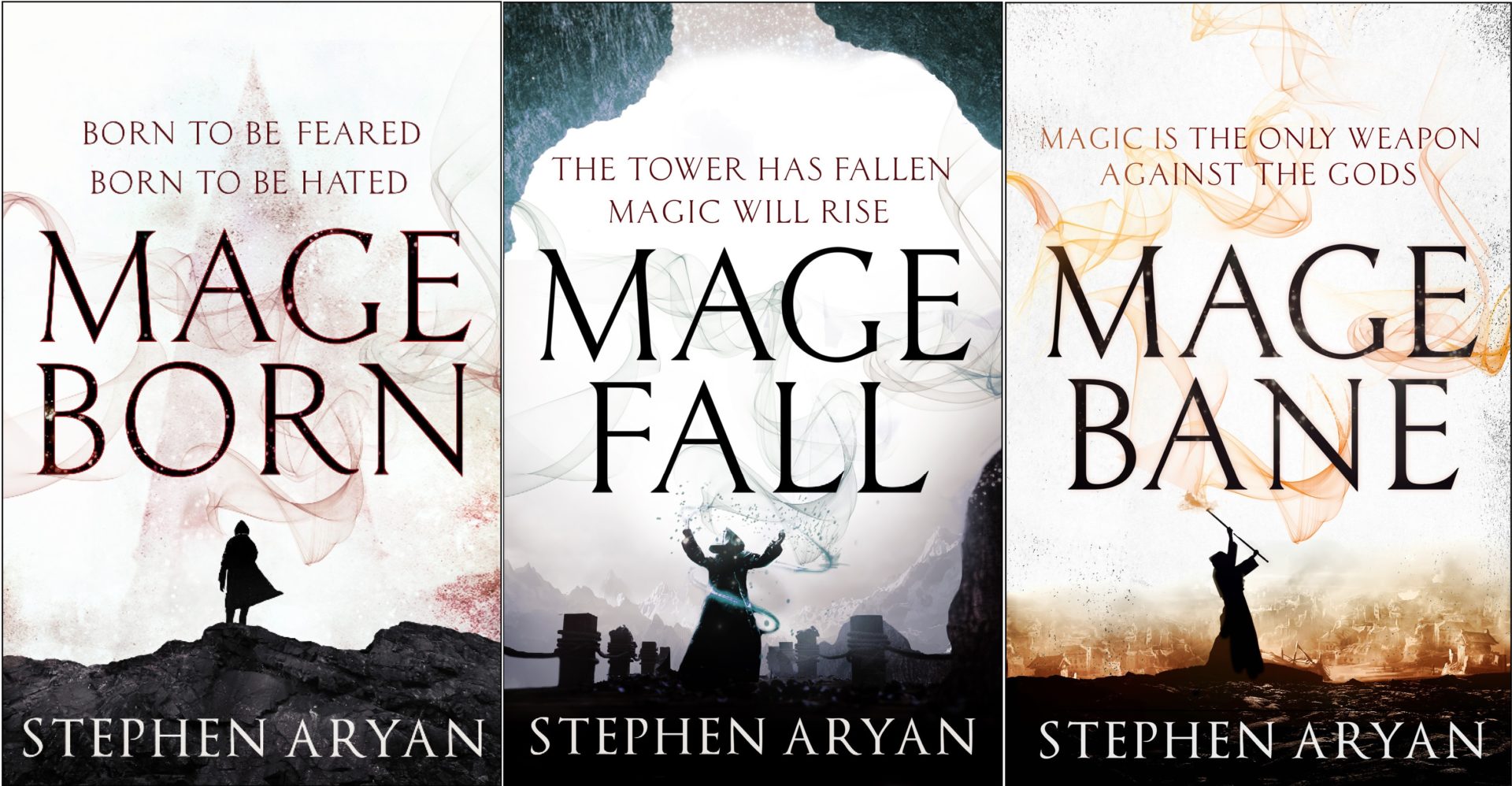