We’re thrilled to announce that we have acquired a new trilogy by Melissa Caruso from Naomi Davis of BookEnds Literary! Melissa returns to Raverra and Vaskandar with the story of Ryx, the granddaughter of a Vaskandran Witch Lord, who is born with magic so lethal as to be unusable. She seeks help in Raverra, only to become embroiled in an international magical conflict that threatens to call up destruction from the very depths of Hell. The first book in this series will be published in 2020.

Did you love THE TETHERED MAGE (US | UK)? Bereft at the thought of leaving Raverra at the end of THE UNBOUND EMPIRE? Melissa has you covered with her new series. If you haven’t read her work and you’re hungry for gorgeous epic fantasy full of deadly magic, twisty intrigue, and dangerously complicated families—pick up the Swords and Fire trilogy now, starting with THE TETHERED MAGE and THE DEFIANT HEIR (US | UK). 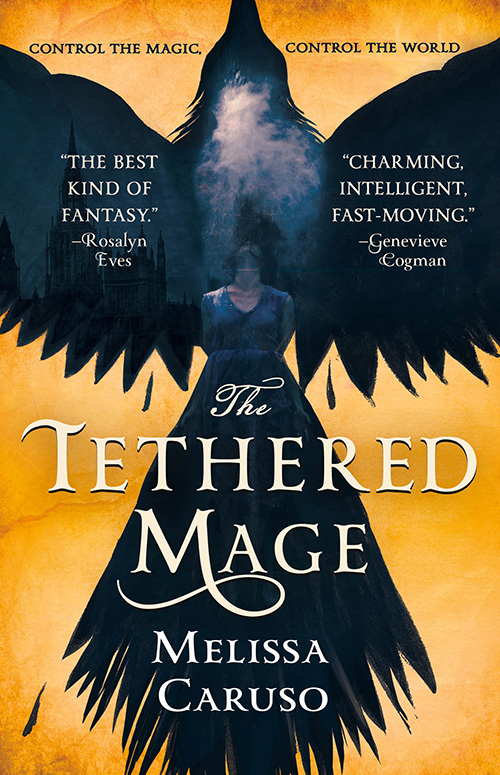 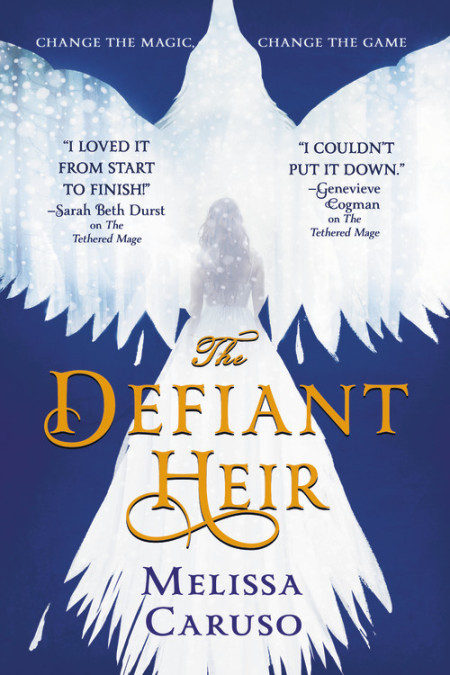 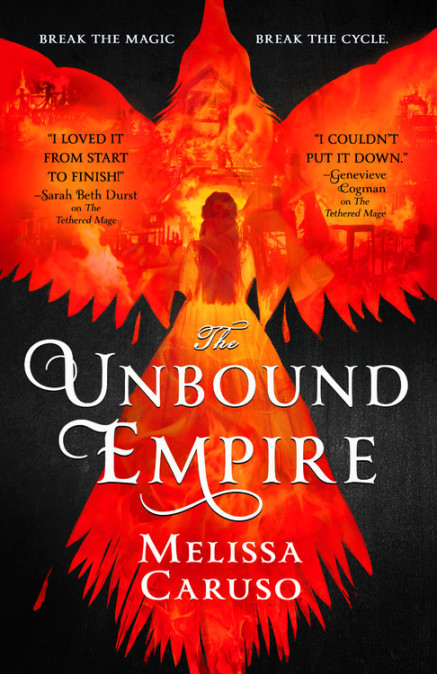 Don’t forget to pre-order the final book of the Swords and Fire trilogy, THE UNBOUND EMPIRE, now!

Melissa Caruso is the Gemmell Award-nominated author of the Swords and Fire epic fantasy trilogy. Follow her on Twitter @melisscaru and find out more at melissacaruso.net.