As announced in Bookbrunch, we’re thrilled 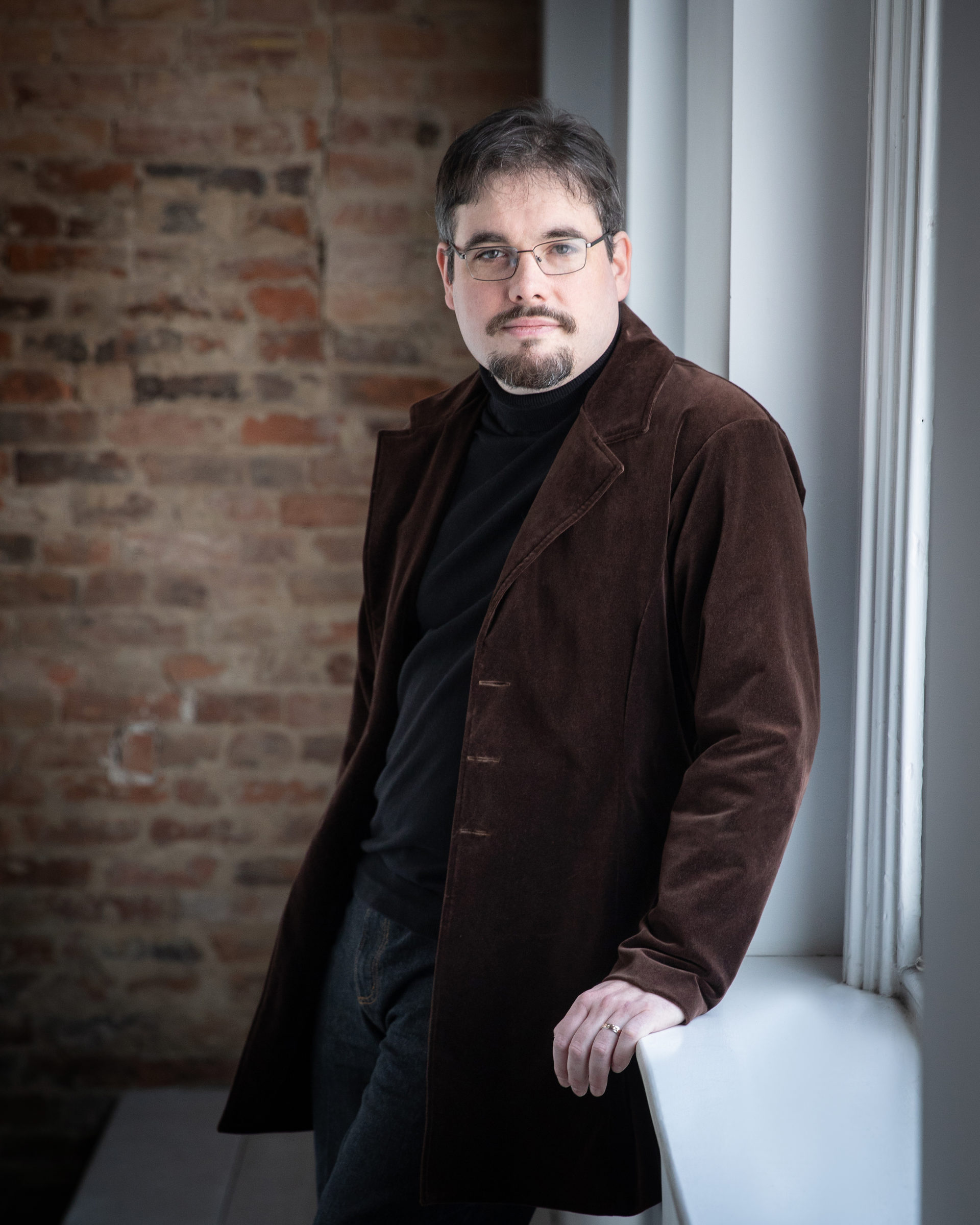 to have acquired LEGACY OF ASH, a superb epic fantasy debut from British author Matthew Ward.

As the Tressian Republic crumbles, beset by enemies from without and within, its future rests on the shoulders of three heroes: Viktor, the Republic’s champion, who hides a terrible secret, and Calenne and Josiri Trelan, heirs to a tarnished legacy. Sworn enemies, they must unite if they hope to save their homeland and erase the mistakes of the past.

Yet bad blood is not easily washed away, and as the fires of war spread, they learn that the truth cuts deeper than any sword – and that the brightest light casts the darkest shadow.

LEGACY OF ASH is epic in every sense of the word, with a large cast of brilliant characters, dangerous intrigue and bone-crunching battles. From magic-fuelled mechanical lions to the sinister Parliament of Crows, there’s just so much to love about the world Matthew has created, and we can’t wait to share it with you!

LEGACY OF ASH will be published in November 2019.