The nominees for the 2019 Philip K. Dick Award have been announced! See the shortlist below:

The winner will be announced on Friday 19th April at Norwescon 42 in SeaTac, Washington. 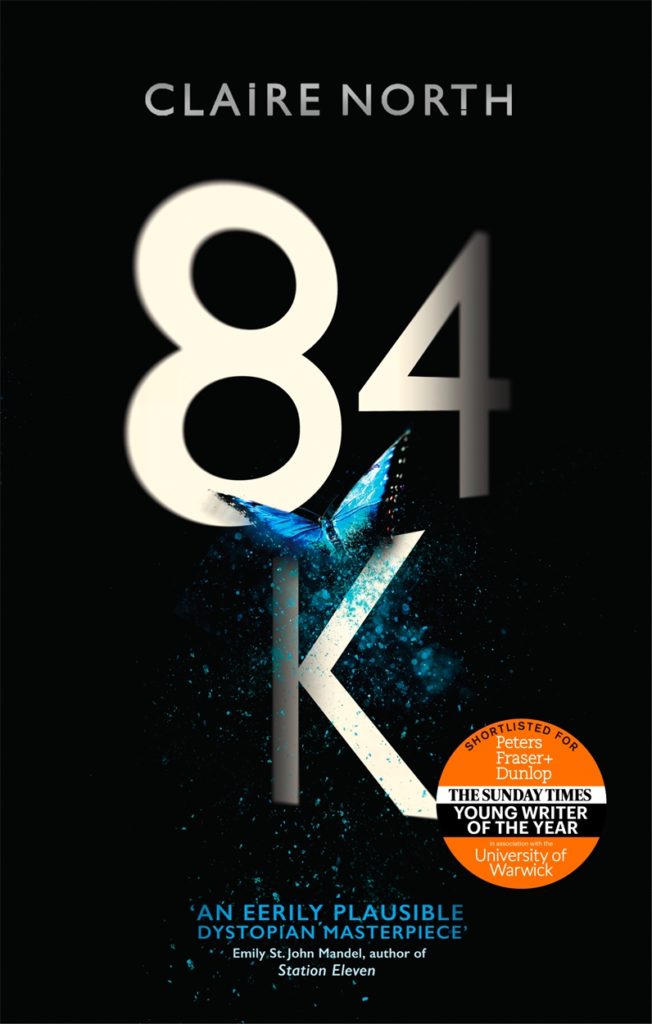 Congratulations to all the authors shortlisted, and in particular to Orbit author Claire North! Find out more about her outstanding novel 84K (UK|US|ANZ) below:

‘An extraordinary novel that stands with the best of dystopian fiction, with echoes of The Handmaid’s Tale‘ Cory Doctorow

‘Absolutely breath-taking . . .  An early and compelling candidate for best novel of 2018. Read it’ Sci Fi Magazine

‘Absorbing and timely; a book to wrestle and argue with, but first and foremost, to read‘ New York Times

‘Claire North goes from strength to strength . . . A tense, moving story set in drawing from current political trends to present a draconian future similar to that of Nineteen Eighty-Four‘ Guardian