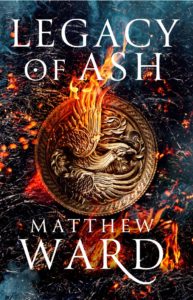 Glory in victory. Fortitude in defeat.

We’re delighted to reveal the amazing cover for LEGACY OF ASH by Matthew Ward – an unmissable epic fantasy debut of war and revolution, packed with vicious intrigue, ancient magic and a host of memorable characters.

A shadow has fallen over the Tressian Republic.

Ruling families – once protectors of justice and democracy – now plot against one another with sharp words and sharper knives. Blinded by ambition, they remain heedless of the threat posed by the invading armies of the Hadari Empire.

Yet as Tressia falls, heroes rise.

Viktor Akadra is the Republic’s champion. A warrior without equal, he hides a secret that would see him burned as a heretic.

And yet Calenne, Josiri’s sister, seeks only to break free of their tarnished legacy; to escape the expectation and prejudice that haunts the Trelan name.

As war spreads across the Republic, these three must set aside their differences in order to save their homeland. However, decades of bad blood are not easily set aside – victory will demand a darker price than any of them could have imagined.

We launch LEGACY OF ASH (UK/US/ANZ) in November with a signed limited edition hardback in the UK, and in ebook and audio worldwide. 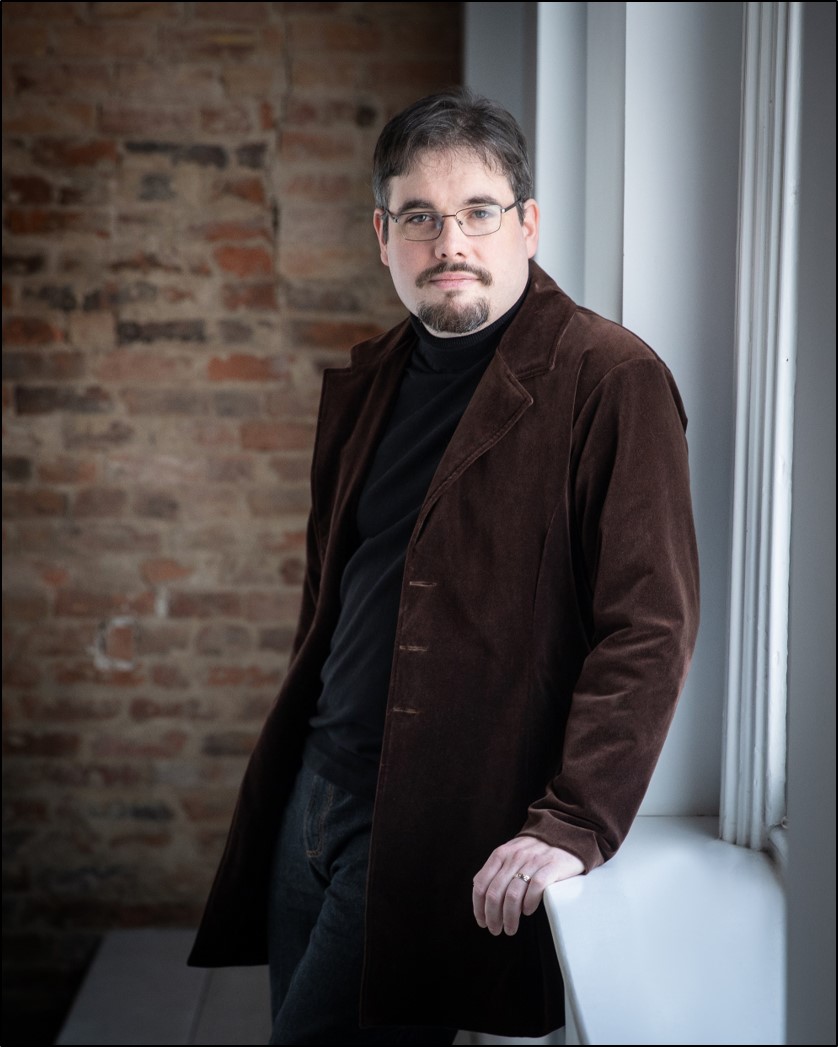 Matthew Ward has frequently been accused of living in worlds of his own imagination, though really he lives near Nottingham with his extremely patient wife and several attention-seeking cats.