As announced in both the Bookseller and Bookbrunch this morning, we’re delighted to have acquired an exciting new epic fantasy series from British author John Gwynne. 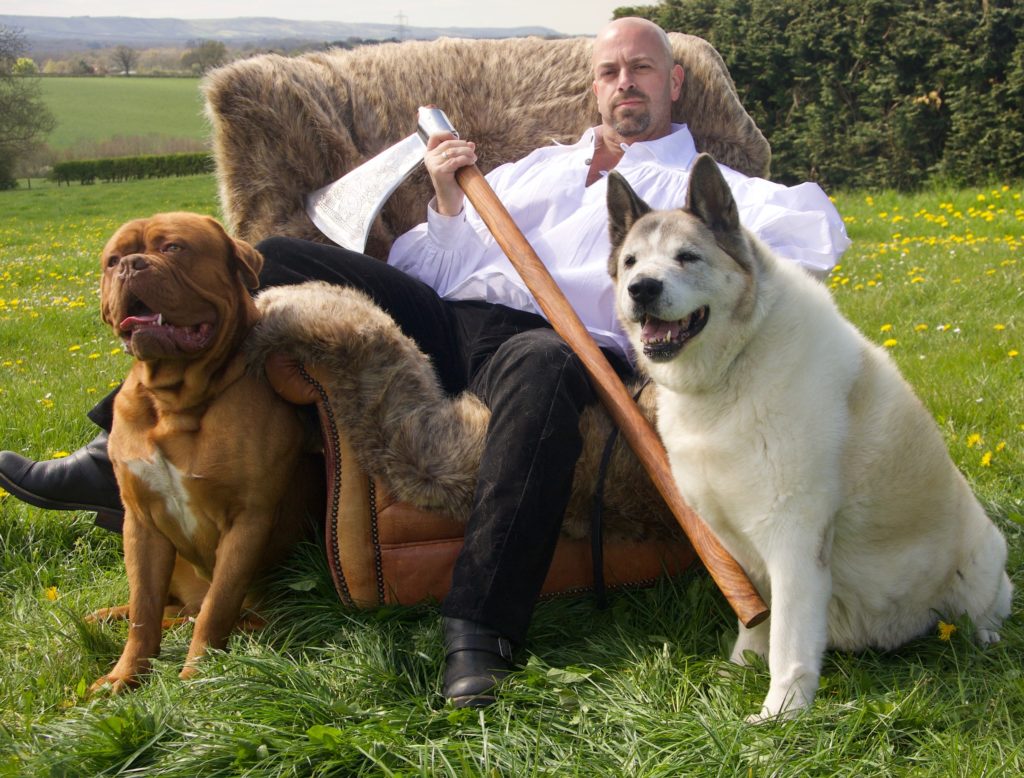 The deal for three books was concluded by Orbit UK editor James Long with literary agent Julie Crisp. Orbit US editor Priyanka Krishnan has secured North American rights. The first book will be launched in Spring 2021.

The Bloodsworn series (working title!) is set in a brand-new world inspired by Norse myths and Sagas. It is a fractured, war-torn land of feuding kingdoms and vicious rivalries, where the gods are dead but their bones and relics hold great power for those brave – or desperate – enough to seek them out. Mercenary bands compete for the best spoils, but power often carries a deadly price . . .

Here’s a few words from the man himself:

My first inspiration for this story is Beowulf; a band of Norse monster-hunting mercenaries – though the bands of warriors in this tale will be grittier and less heroic than Beowulf and his heroes, because the greatest monsters do not always fight with claw and fang.

I’ve delved deep into Norse mythology and Scandinavian folklore to build this new world; a world of ice-blue fjords, of snow-peaked mountains and dark, mist-shrouded forests, a world where Dragon-ships prowl the seas and creatures walk the land.

We’re thrilled to be publishing John’s new series – roll on 2021!