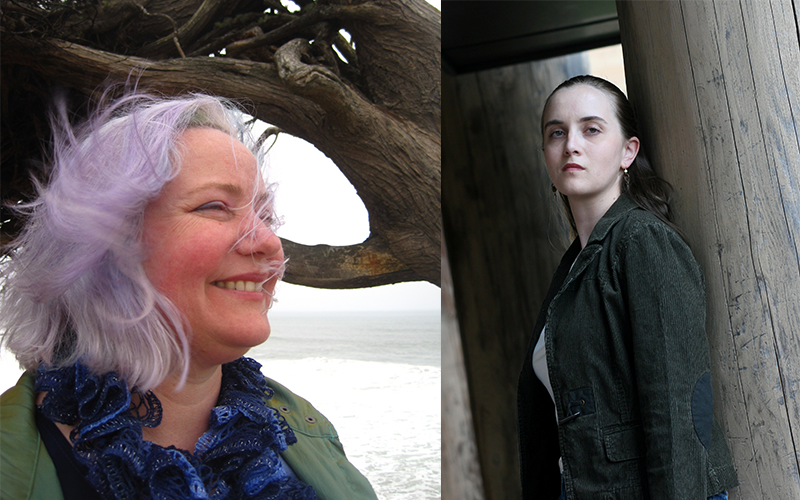 We are delighted to announce that Orbit has acquired a gorgeous new fantasy trilogy by M. A. Carrick, aka the brilliant writing duo of Marie Brennan, author of the Memoirs of Lady Trent Series, and Alyc Helms!

The Rook and Rose trilogy is a grand, richly textured, politically-charged story, which takes readers to magical Nadežra, whimsically known as the City of Dreams. Ren is a con artist seeking to pull off the ultimate scheme: tricking her way into one Nadežra’s noble houses to secure her fortune and her sister’s future. But as she’s drawn into the upper crust world of House Traementis, she realizes her masquerade is just one of many surrounding her, whether it’s the real identity of the legendary vigilante known as the Rook or the true motivations of a charming, enigmatic crime lord–and that the dark feuds of the nobility and the shadowed dangers of the city’s impoverished underbelly are far more tangled than she could ever have imagined.

Here are a few words from the authors themselves, and you can follow along their writing journey at https://macarrick.wordpress.com/ or on Twitter at @ma_carrick.

“In our defense, we were left unsupervised.

Two writers, who both also happen to be anthropologists. Who have known each other for nearly twenty years. Who share a love of intrigue, banter, flashy capers, relationships of not just the romantic kind (though that, too), and worldbuilding that goes so deep you should call your local gas company before you start digging.

We’d said for years that it might be fun to write something together. We’d even started poking desultorily at a list of tropes we each like, looking for commonalities. But it didn’t catch fire until the weekend Marie’s sister left town; by the time she came home, we had a whole trilogy planned.

And hope. That in a place poisoned by arrogance and greed, people can learn to trust each other, work together, and make things better.”

We’re thrilled to be publishing this series! The deal for three books was concluded by Orbit US editor Priyanka Krishnan with literary agents Paul Stevens (for Helms) and Eddie Schneider (for Brennan). Orbit UK editor Jenni Hill has secured UK rights.