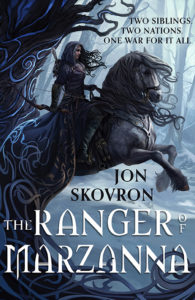 Orbit US and UK are thrilled to announce that we’ll be publishing Jon Skovron’s new epic fantasy trilogy! Lush and epic in equal measure, THE RANGER OF MARZANNA will sweep you off your feet. Set against a wintery eastern European-inspired backdrop, it is a story about warring siblings, loyal horses, powerful magic, and daring adventures. And we’ve got a gorgeous cover to match! 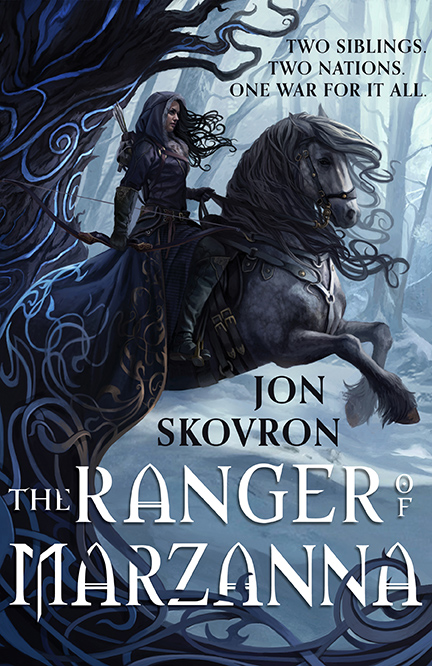 Here’s a little more about the plot:

Sonya is training to be a Ranger of Marzanna, an ancient sect of warriors who have protected the land for generations. But the old ways are dying, and the rangers have all been forced into hiding or killed off by the invading Empire.

When her father is murdered by imperial soldiers, she decides to finally take action. Using her skills as a ranger she will travel across the bitter cold tundra and gain the allegiance of the only other force strong enough to take down the invaders.

But nothing about her quest will be easy. Her brother, Sebastian, is the most powerful sorcerer the world has ever seen. And he’s fighting for the empire.

Orbit US and UK will be publishing THE RANGER OF MARZANNA in April 2020. In the meantime make sure to say hello to Jon Skovron on twitter: @jonnyskov. Or, check out his previous trilogy!

Pre-order THE RANGER OF MARZANNA now: US | UK 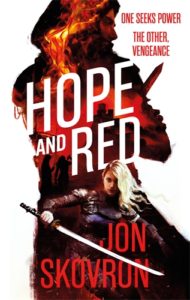 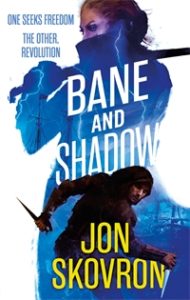 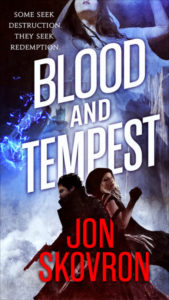