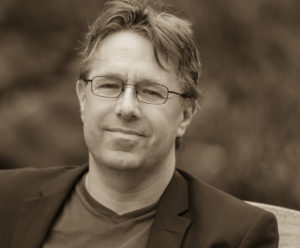 Orbit US is proud to be publishing several titles from space opera master Alastair Reynolds’ prolific backlist, including the legendary Inhibitor Trilogy and several more novels and collections in Reynolds’ most popular universes. Whether you’re venturing out on the starships of Revelation Space or the satellite utopia of the Glitter Band, you can get your hands on the titles below in e-book in April. The print books will be rolling out this summer starting with the Inhibitor Trilogy in June.