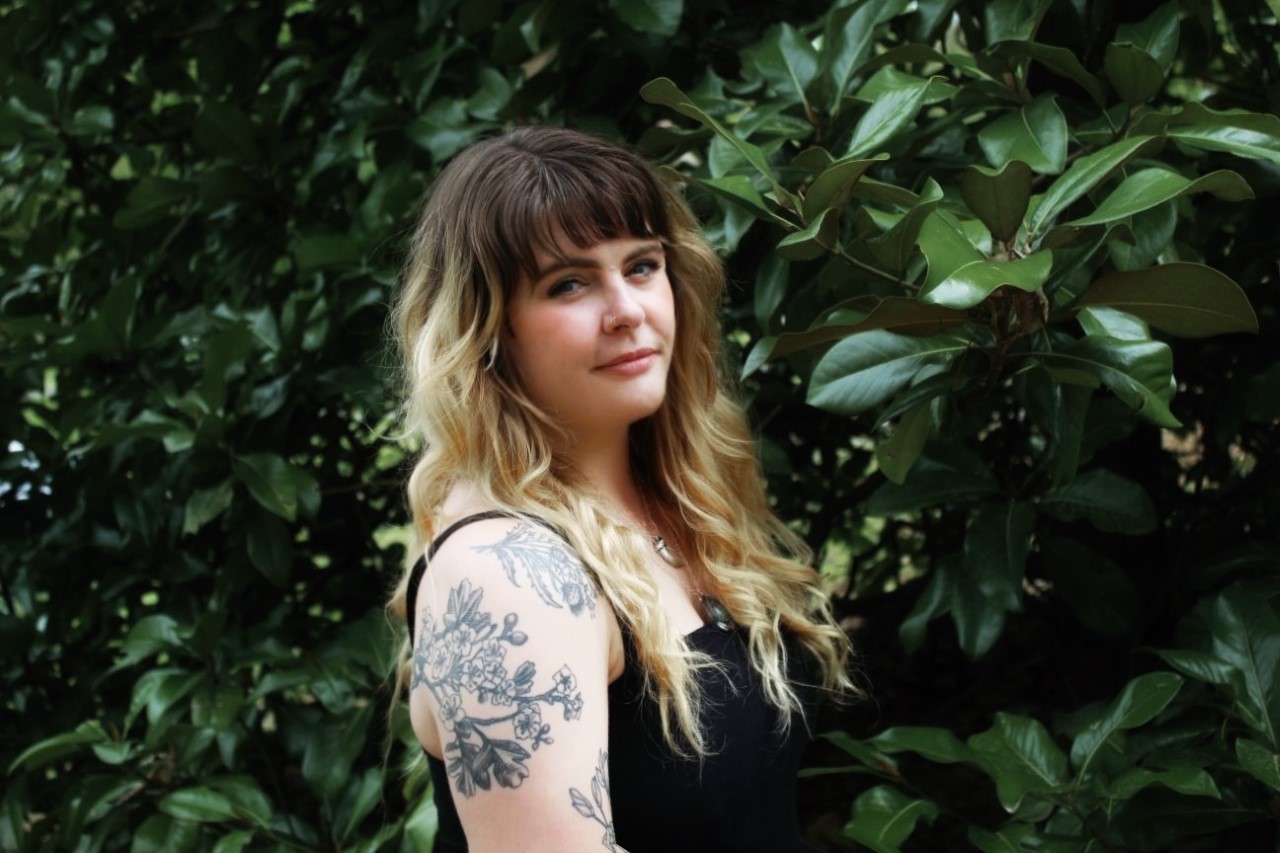 From the first lines, we knew that Hannah Whitten’s debut fantasy FOR THE WOLF was special. Dark, lush, romantic, and epic, it’s the kind of fantasy that sweeps you off your feet and never puts you back down again, destined to join the ranks of books like Spinning Silver and The Bear and the Nightingale. And, we are thrilled to have acquired world rights to the novel and its sequel in a pre-empt. Here’s a little bit more about the novel:

As the only Second Daughter born in centuries, Red has one purpose—to be sacrificed to the Wolf in the Wood in the hope he’ll return the world’s captured gods.

But the legends lie. The Wolf is a man, not a monster. Her magic is a calling, not a curse. And if she doesn’t learn how to use it, the monsters the gods have become will swallow the Wilderwood—and her world—whole.

Get excited for FOR THE WOLF to publish in summer 2021, and in the meantime go say “hello” to the author Hannah Whitten on her website hannahfwhitten.com, on Twitter @hwhittenwrites, or on Instagram @hwhittenwrites!