Are you ready to saddle up and ride with the Bastards again?

We’re excited to announce that Orbit UK has acquired the third book in Jonathan French’s Lot Lands series – described by Kirkus as ‘an addictively readable – and undeniably cool – fantasy masterwork’.

THE FREE BASTARDS will publish in July 2021 and follows the runaway success of THE GREY BASTARDS and THE TRUE BASTARDS. 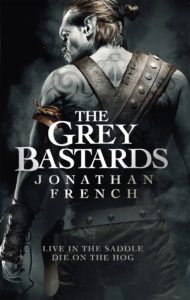 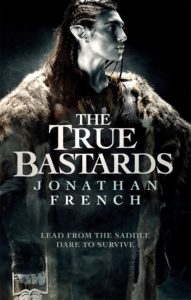 If you haven’t hoofed it with the half-orcs yet, here are a few reasons why you should:

‘Jonathan French has to be lauded for his plot ingenuity, bawdry charm and vicious characters’ Fantasy Book Critic

Click here to find out more about THE GREY BASTARDS  and THE TRUE BASTARDS.