If you’ve been looking for your next lush, folklore-inspired fantasy, look no further—debut author Hannah Whitten has arrived with your new favorite read, FOR THE WOLF, Book One of the Wilderwood. Full of forbidden forests, dark magic, and a mysterious figure more monster than man, For the Wolf will hit shelves in June 2021. Lay eyes on the gorgeously dreamy cover below, and read on for more about the book! 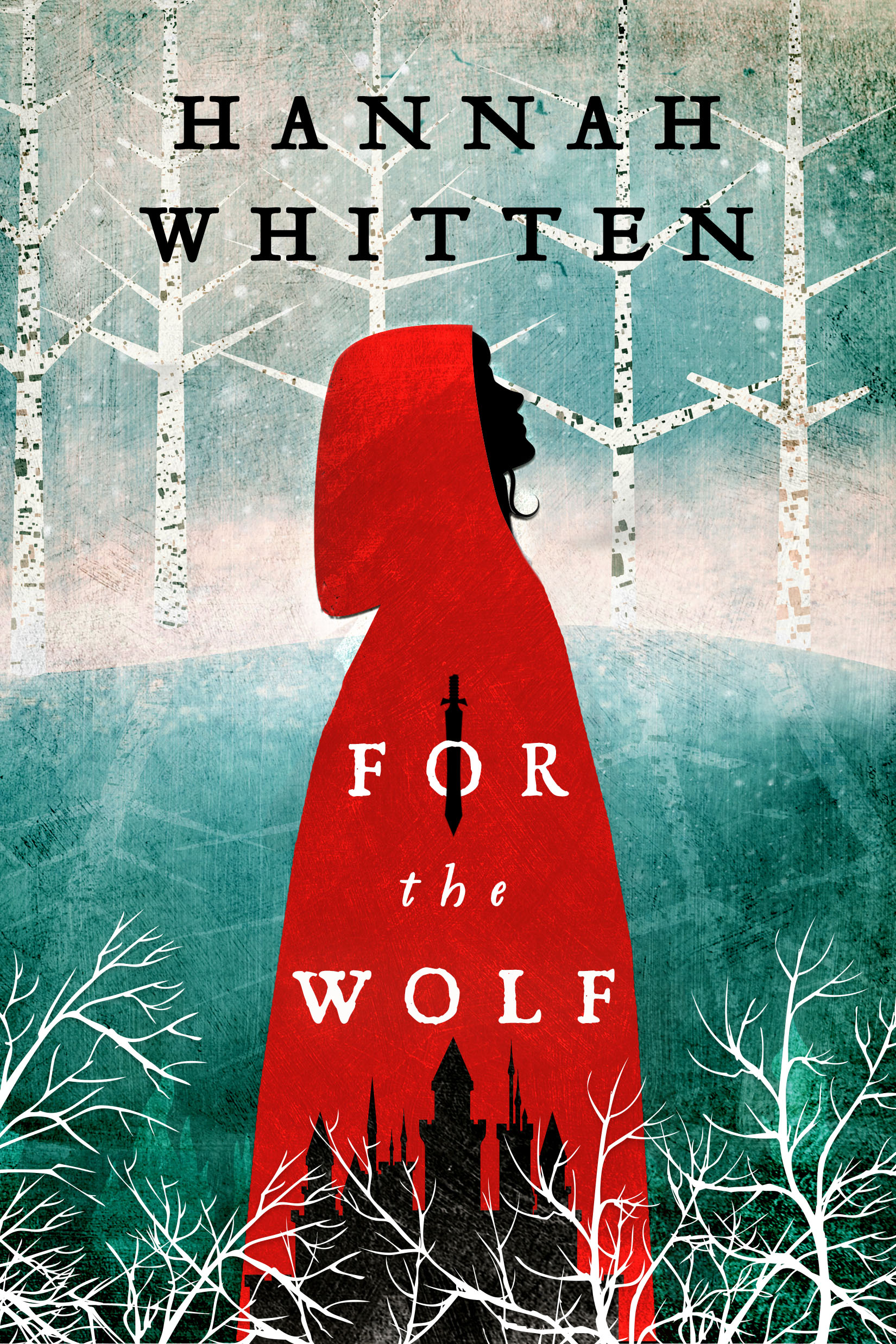 The first daughter is for the Throne.

The second daughter is for the Wolf.

As the only Second Daughter born in centuries, Red has one purpose- to be sacrificed to the Wolf in the Wood in the hope he’ll return the world’s captured gods.

But the legends lie. The Wolf is a man, not a monster. Her magic is a calling, not a curse. And if she doesn’t learn how to use it, the monsters the gods have become will swallow the Wilderwood -and her world- whole.

For more information watch the replay of the live cover reveal on our Crowdcast channel.